The 50th Anniversary of IPODERAC was celebrated with “Somos la Familia que Elegimos”, an event that was attended by more than 300 friends, family, supporters, staff, volunteers, and boys who were reunited after many years.

Members of IPODERAC’s Board joined the event: Agustín Landa gave beautiful words of welcome to everyone, followed by Paco Jaimez who announced his retirement and introduced the new Director, José Guadalupe, to the community. José Guadalupe expressed his commitment to IPODERAC and that he was very happy to be part of this family.

Nacho lead an activity in which he asked all guests to reflect on gratitude toward IPODERAC, the people who have crossed their lives, and the things that they have accomplished. He then lead a second activity where guests were asked to write down the wishes that each one had for IPODERAC for the next 10 years. These wishes were placed in a box called “The Time Capsule”, which was buried and will be opened in 2026.

Everybody enjoyed a delicious dinner of pork (from pigs raised in IPODERAC), rice, beans, and ice cream. During the evening, the boys (both those returning to IPODERAC to visit and the ones who currently live here) played football and hung out. It was a lovely day! 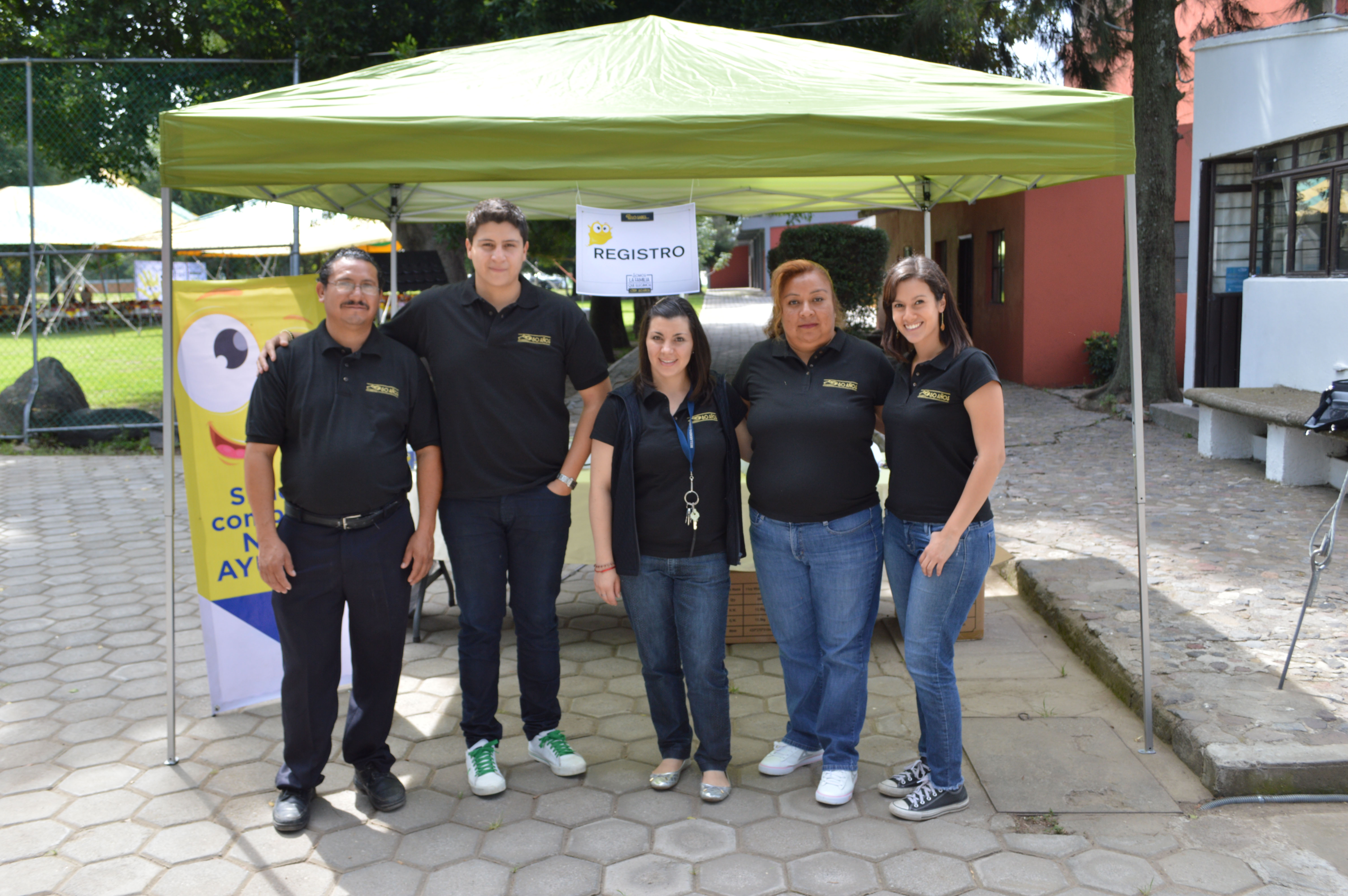 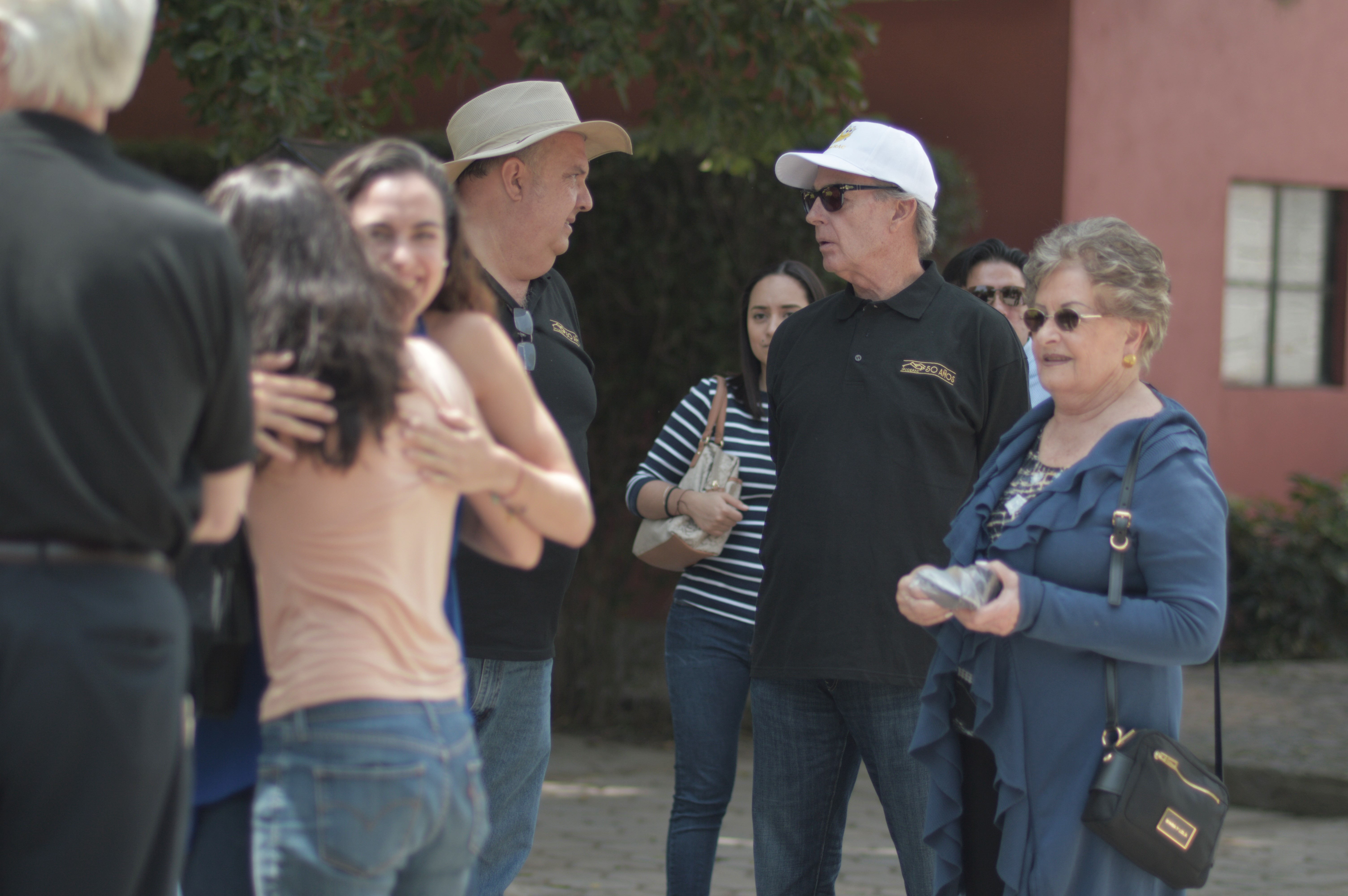 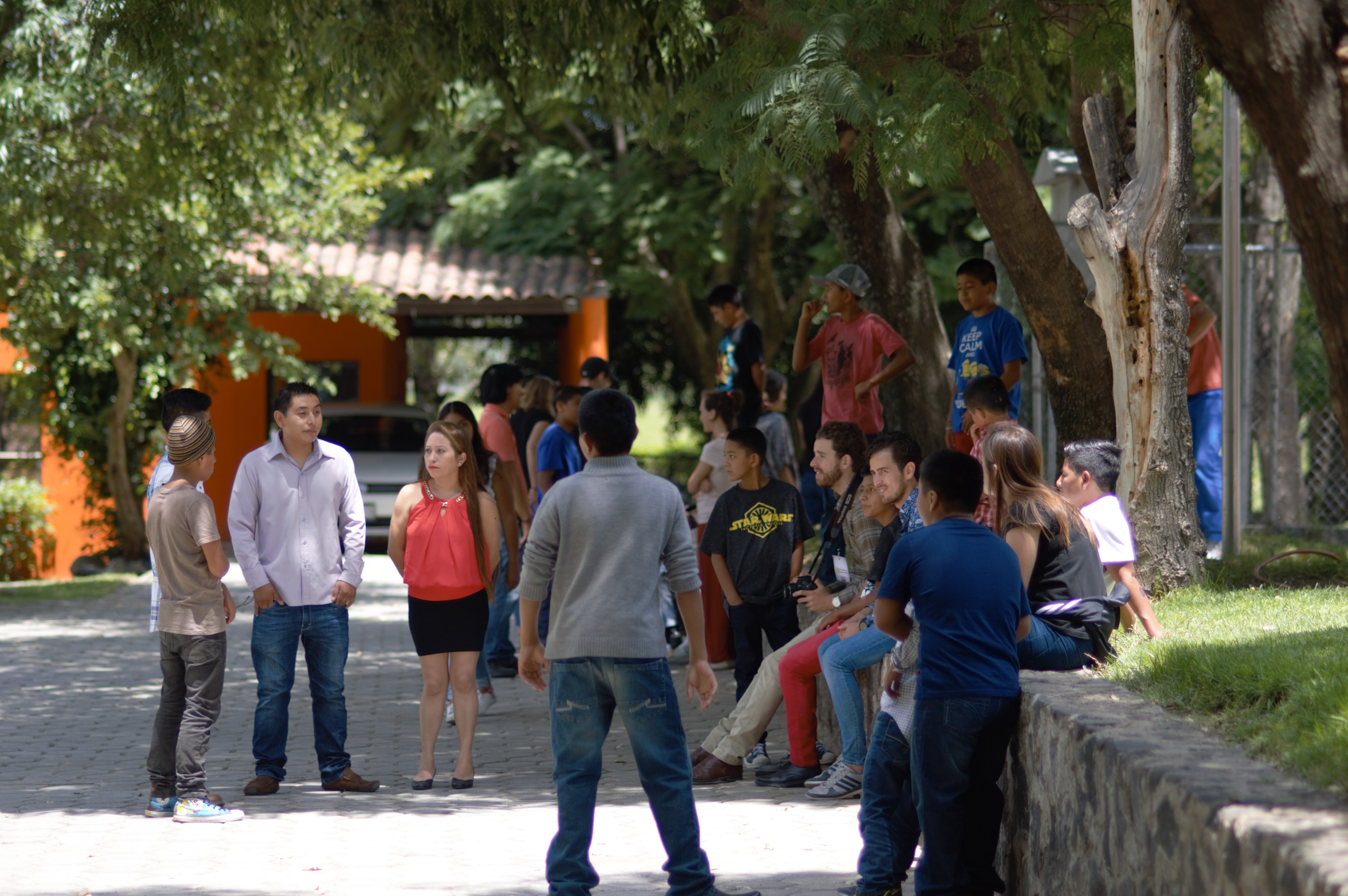 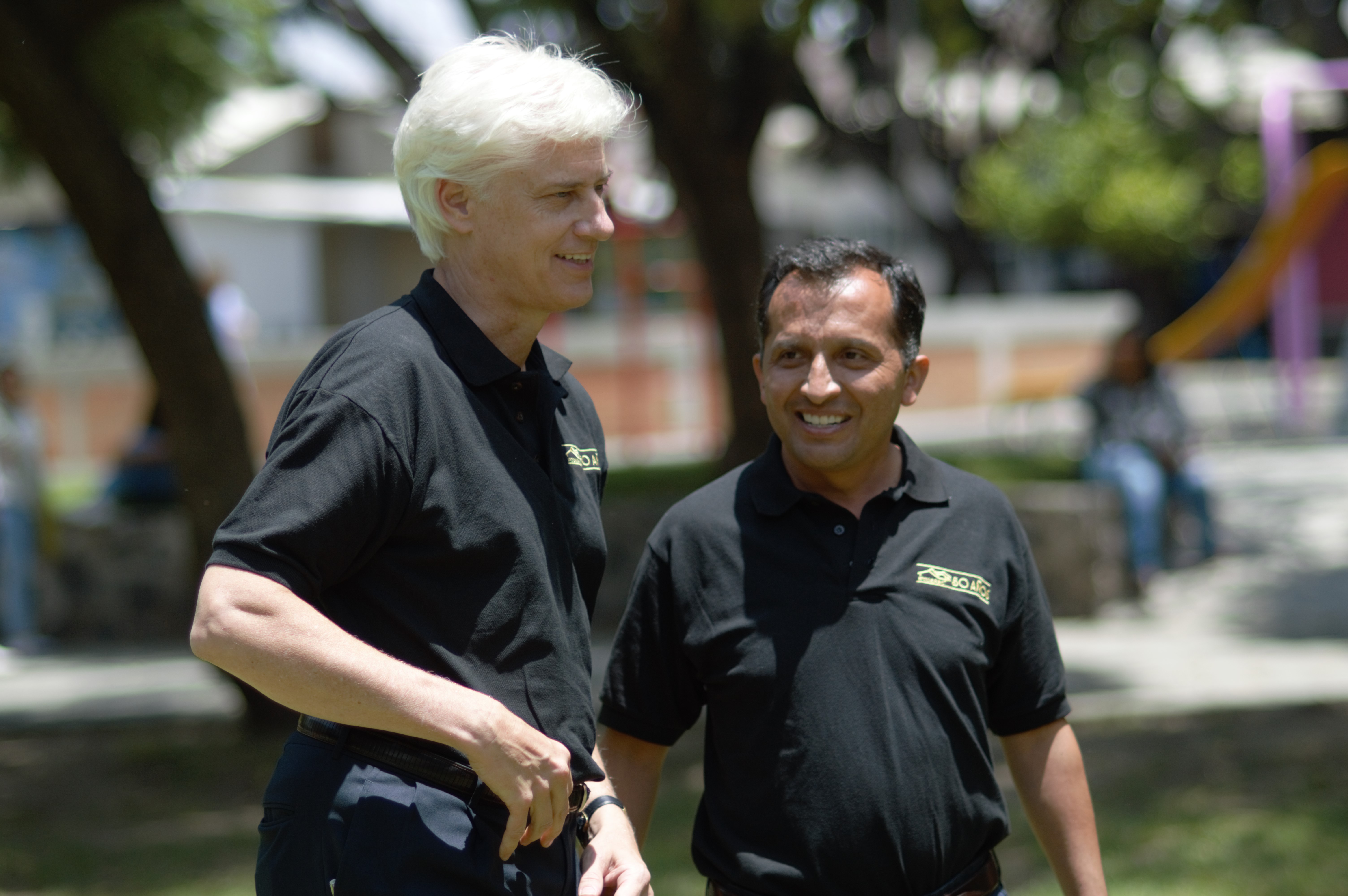 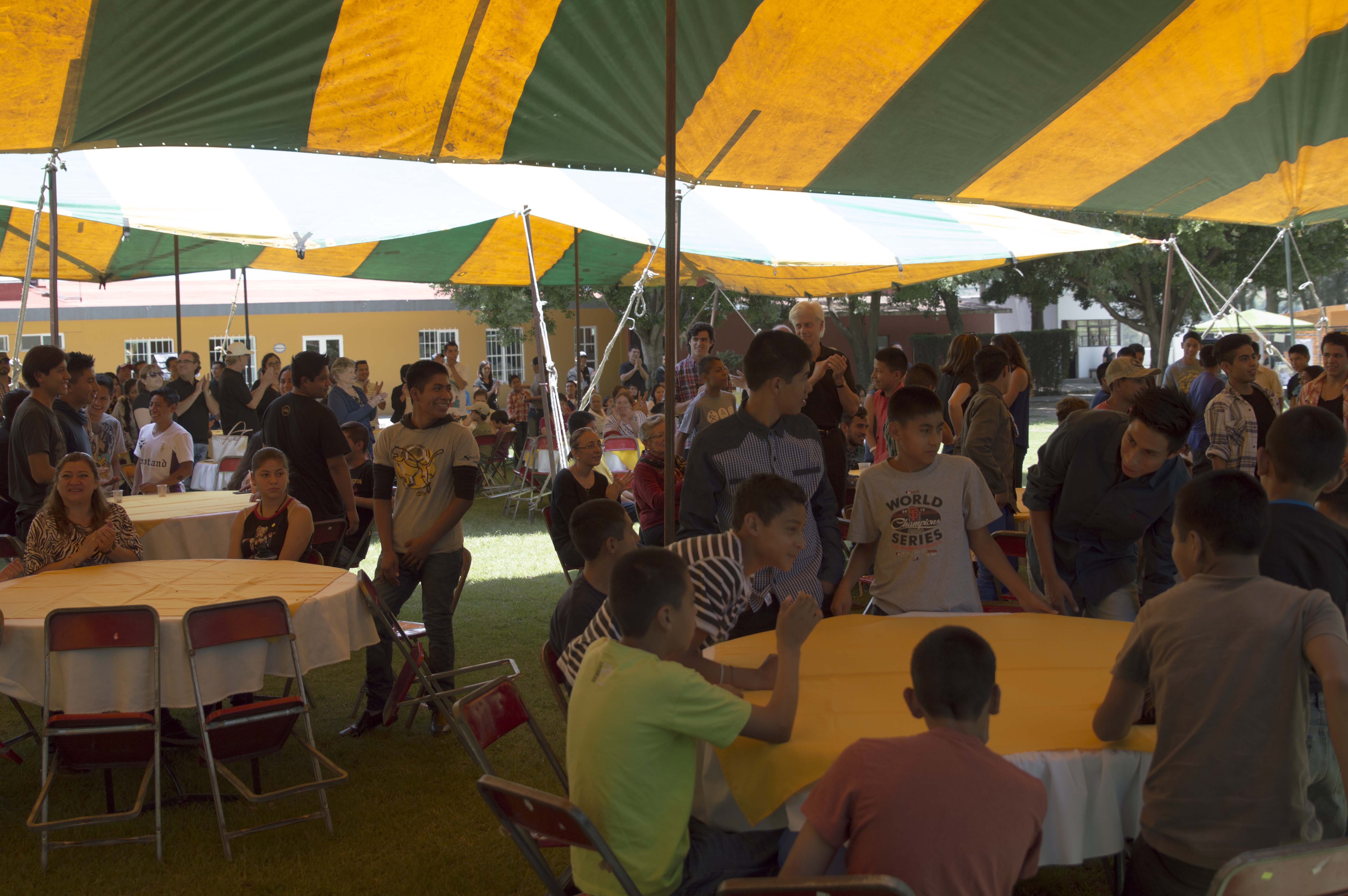 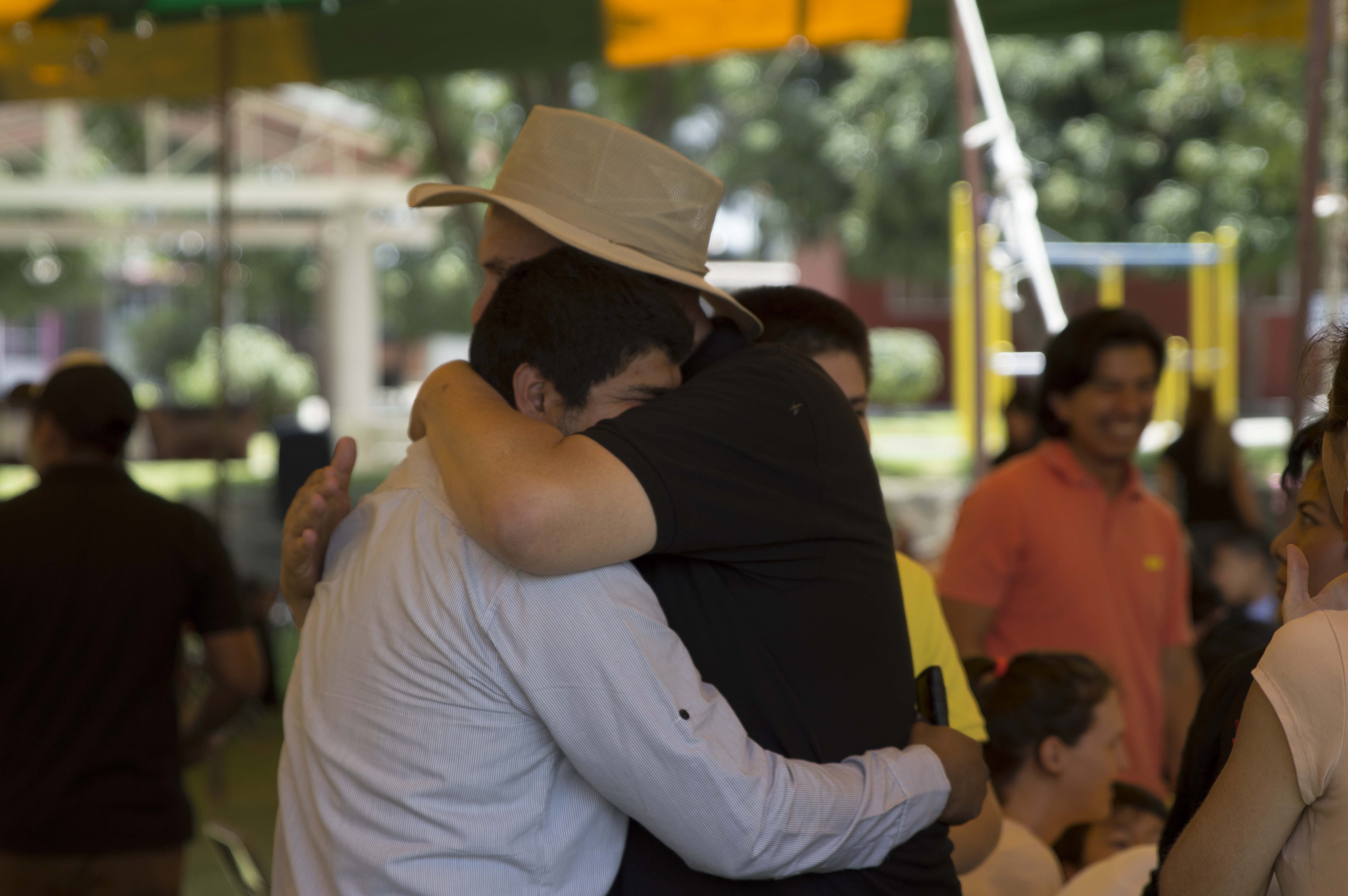 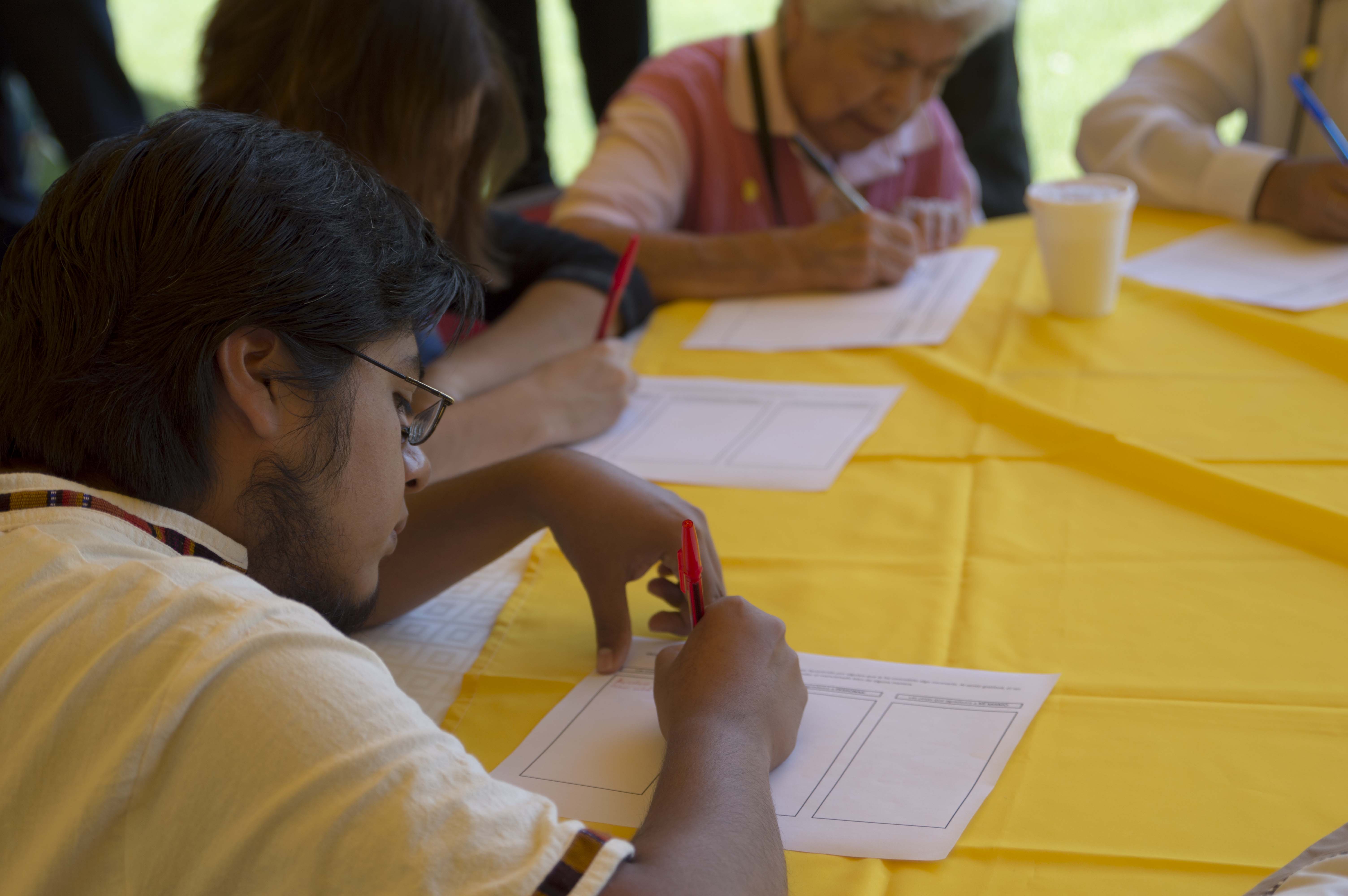 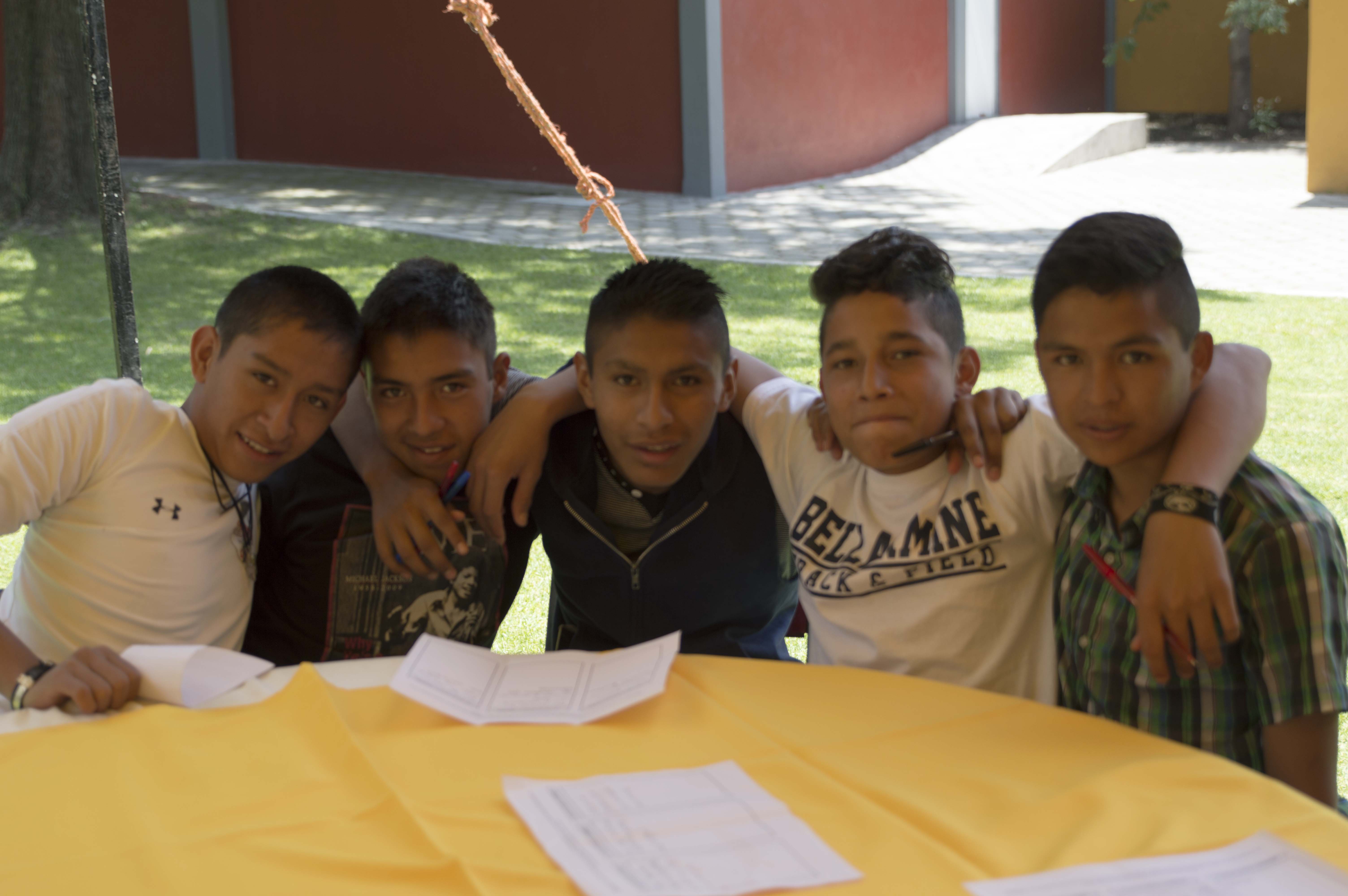 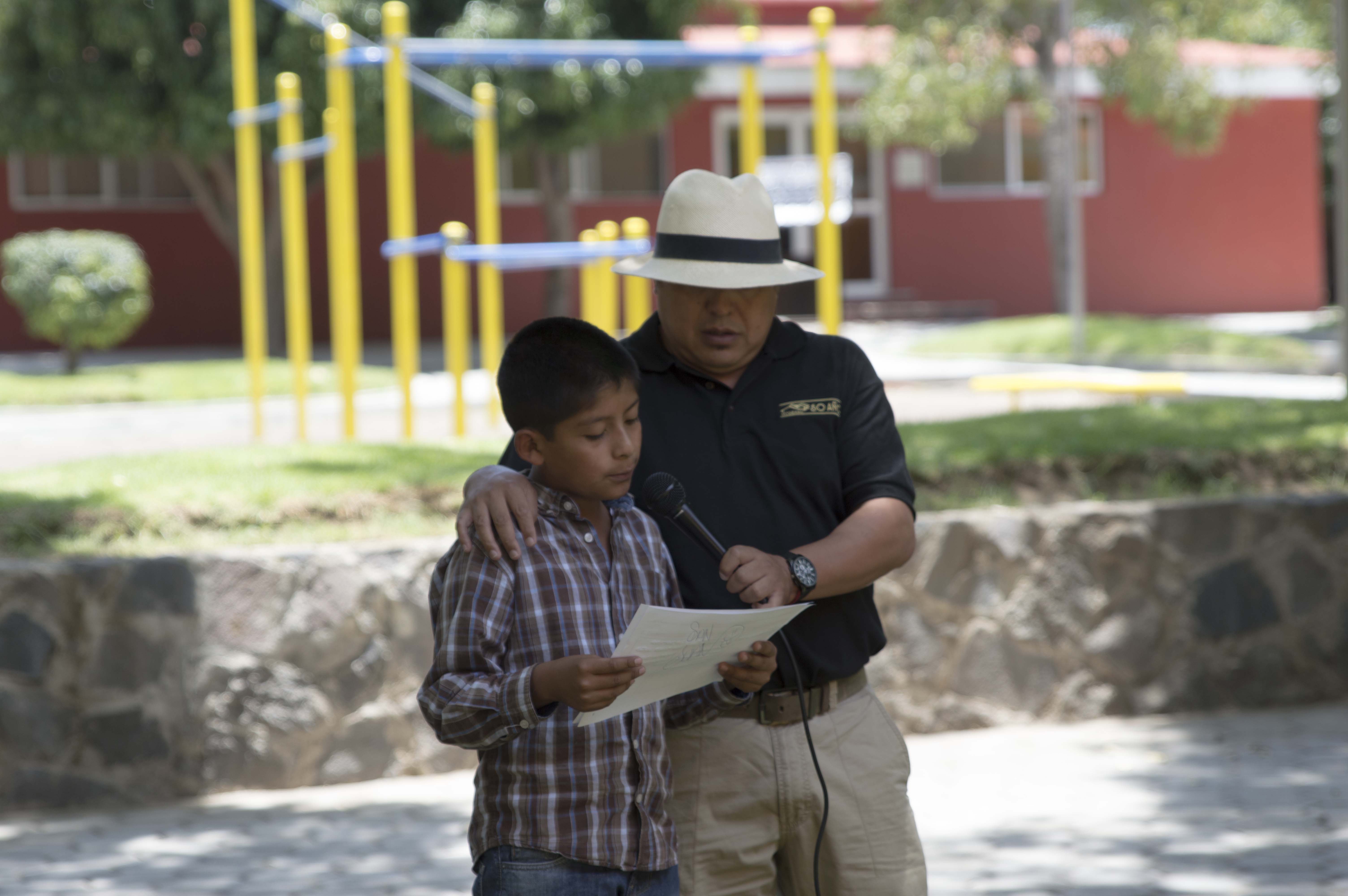 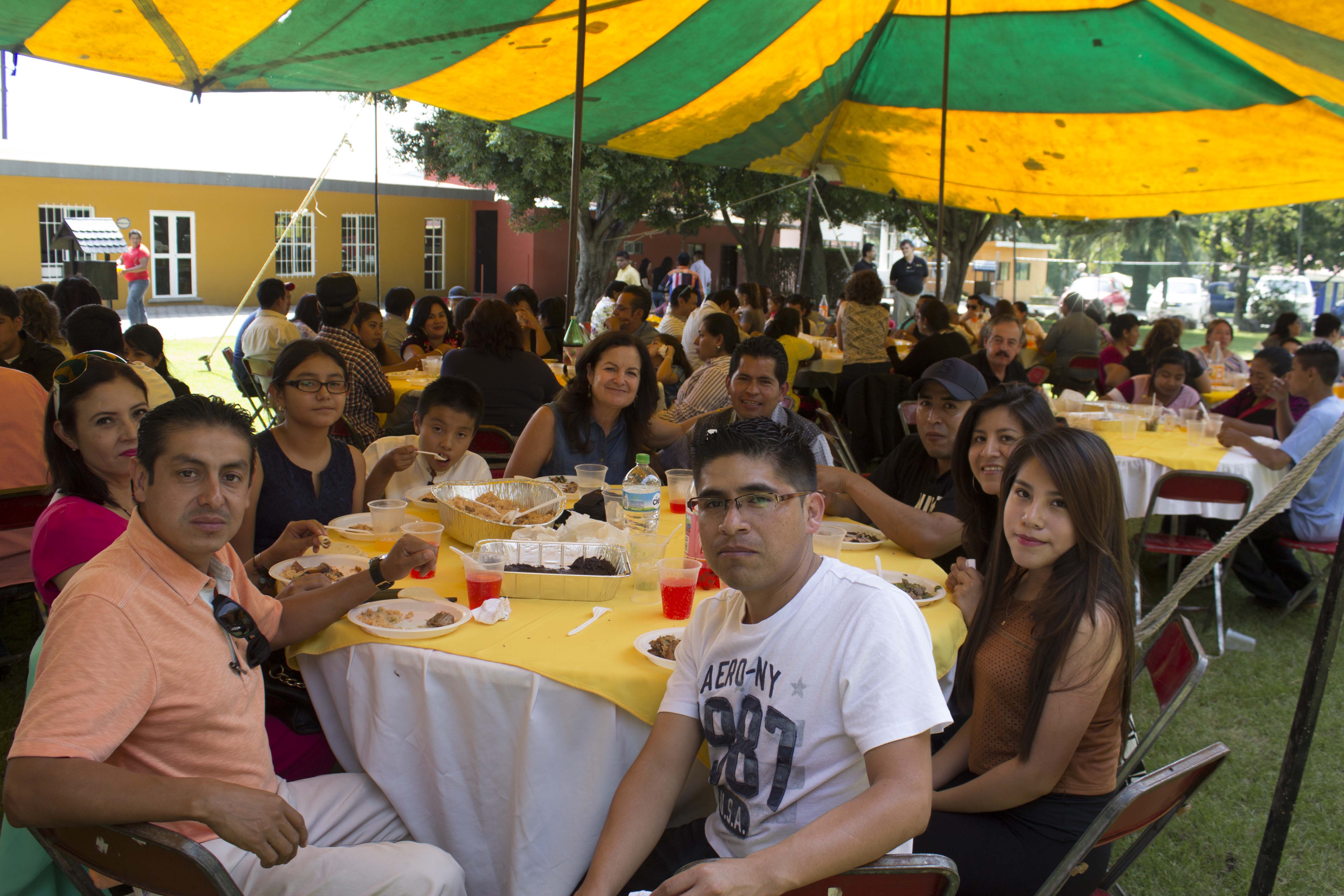 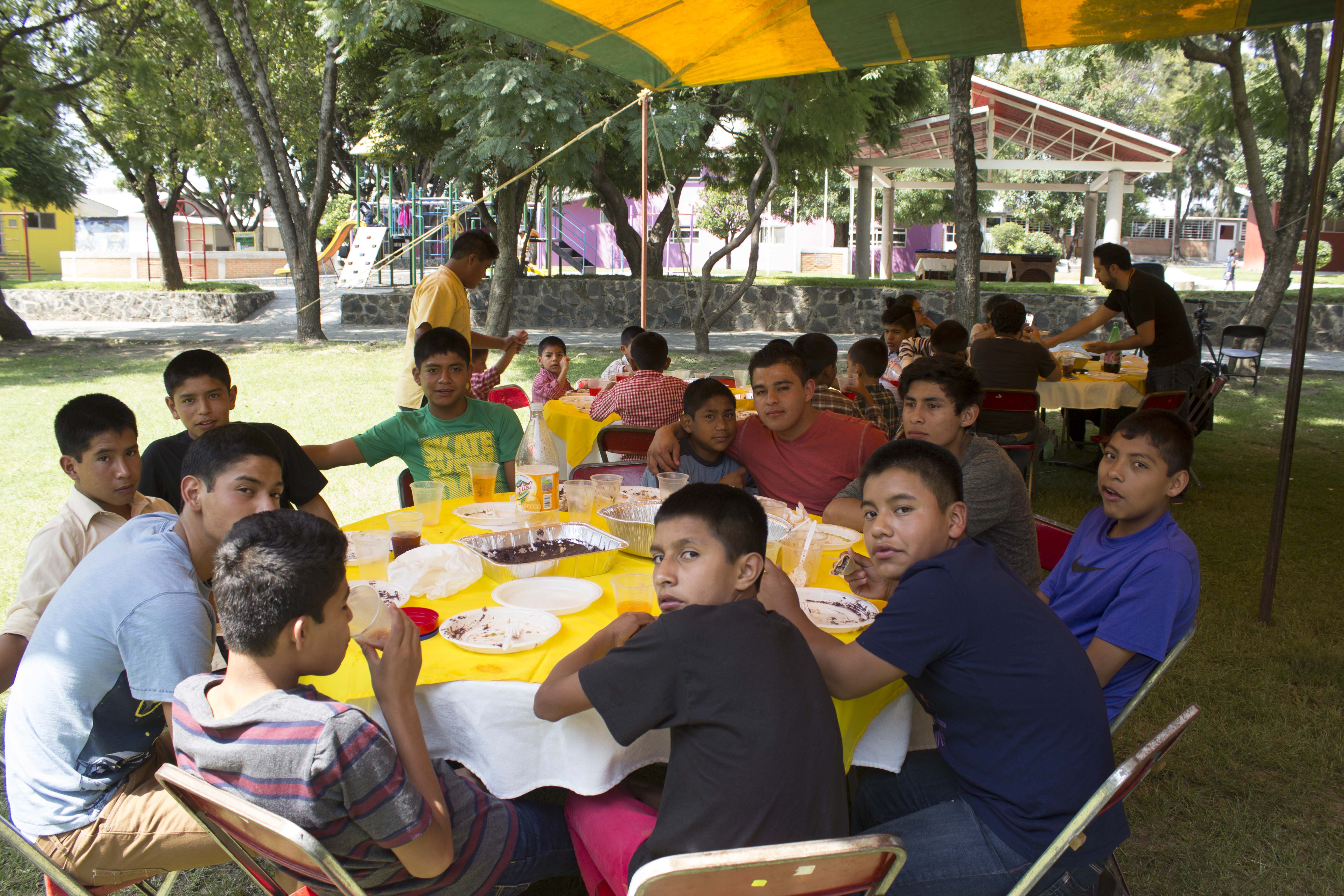 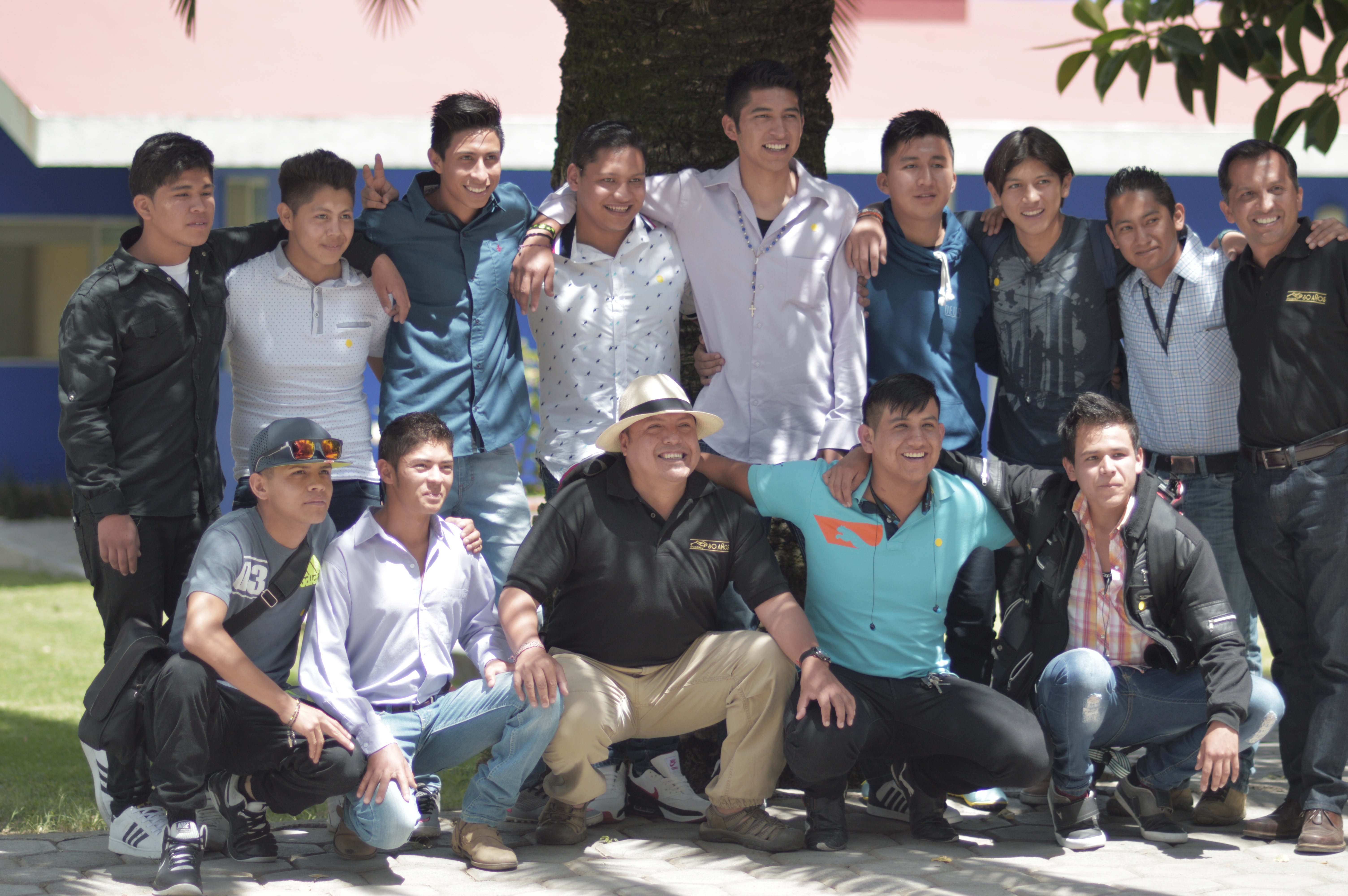 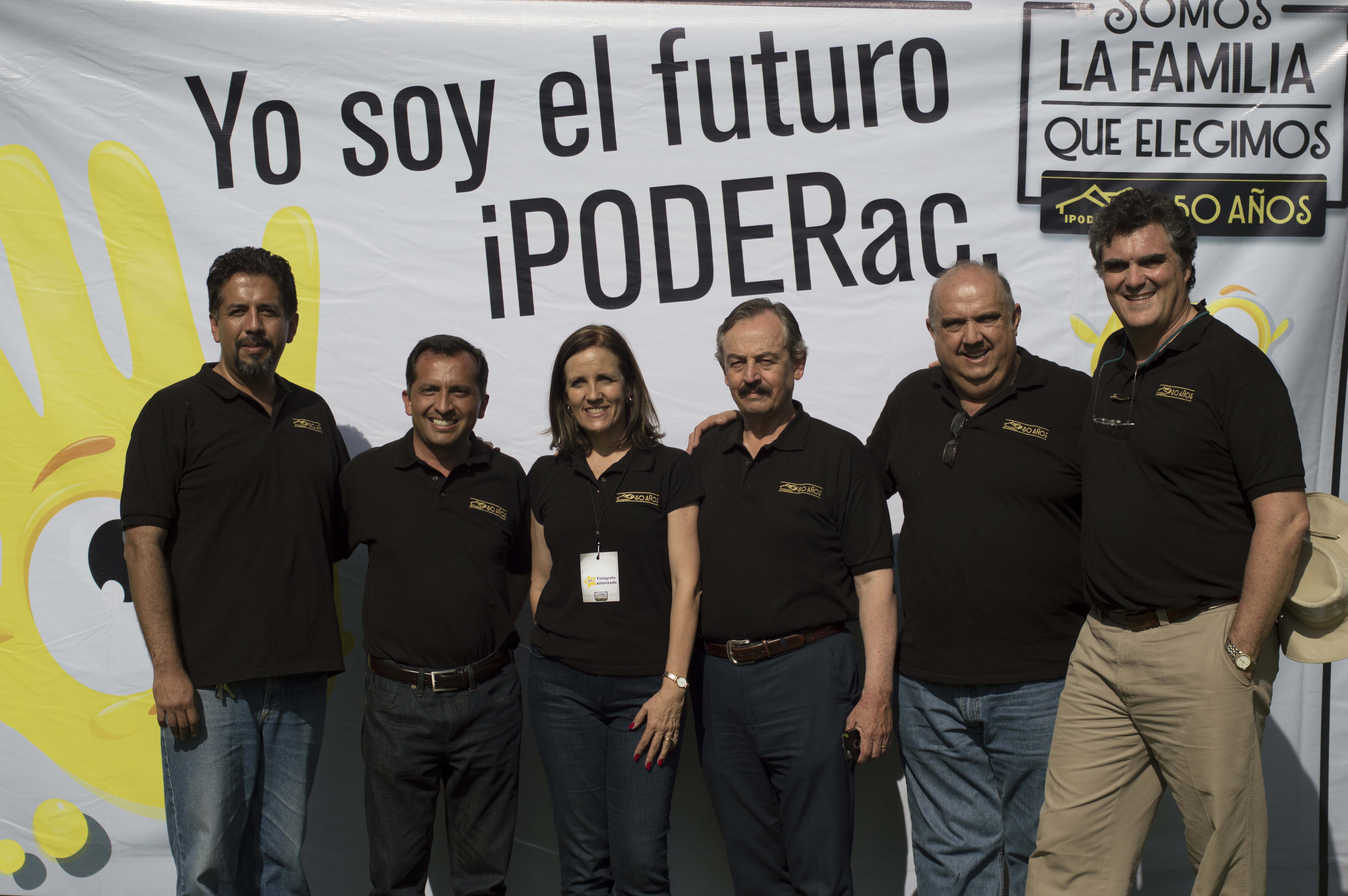 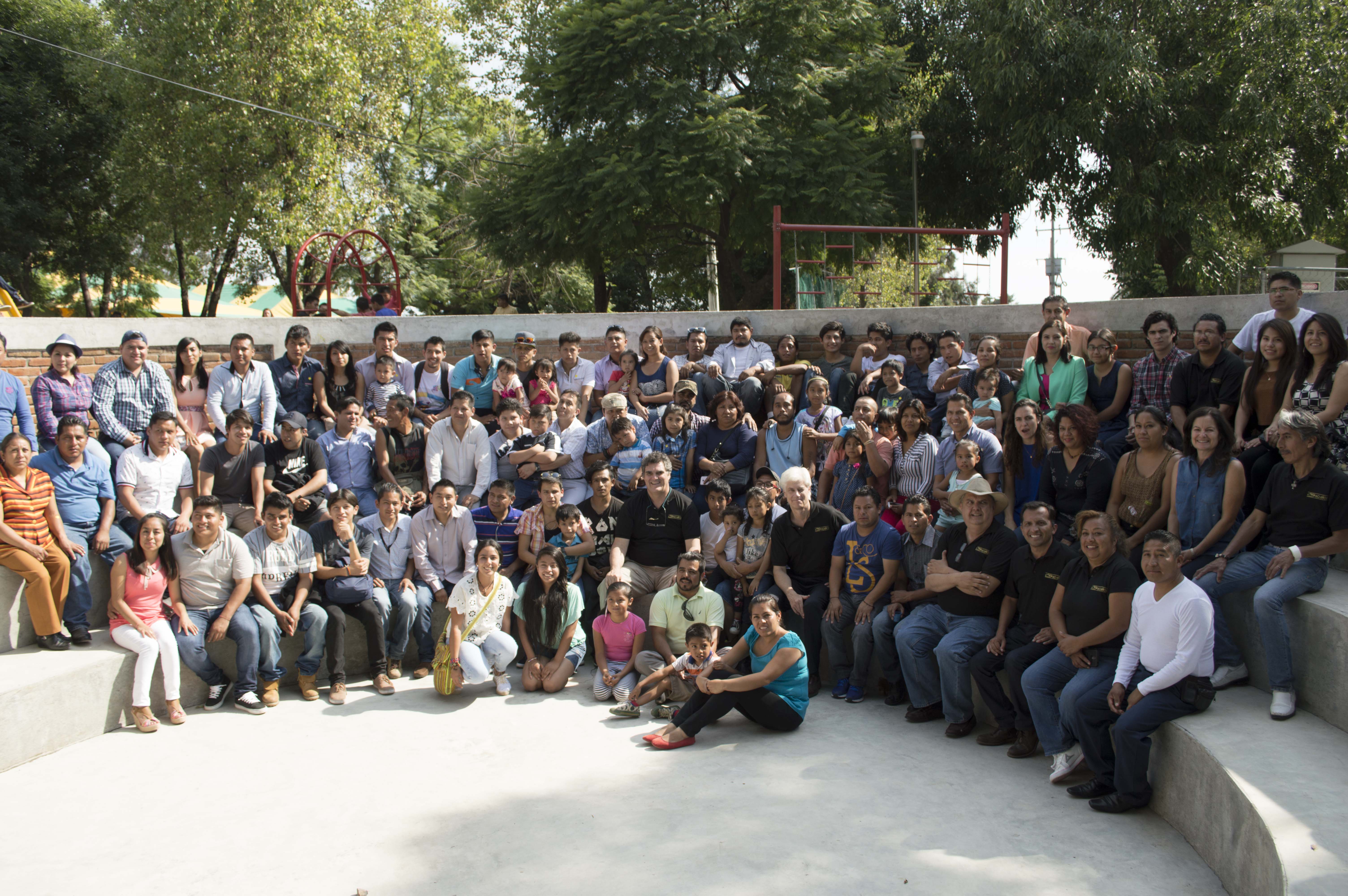