Thank you for your interest in IPODERAC's Children Fund! 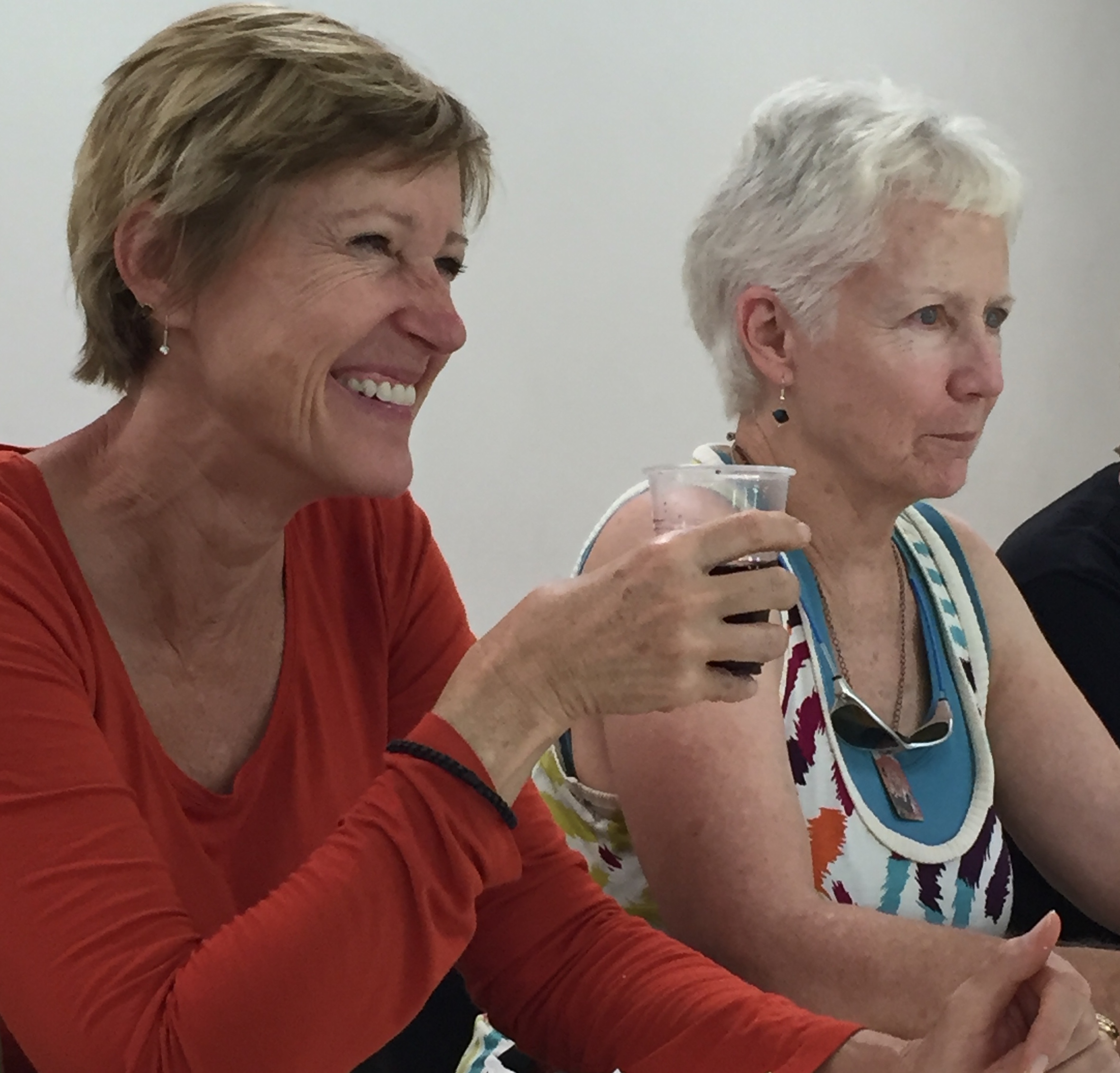 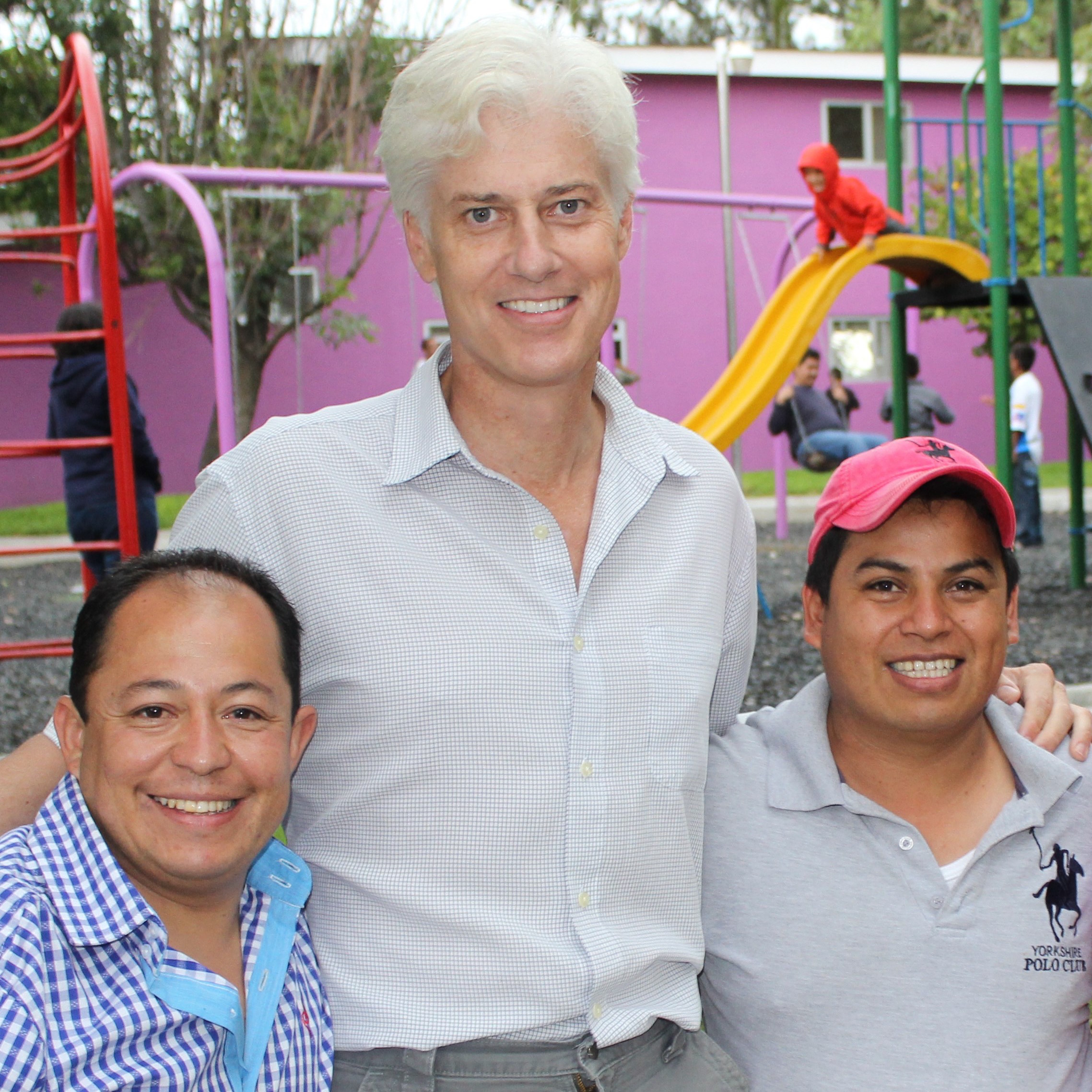 Jim Polsfut first visited IPODERAC while living and working in Mexico City -- on November 27, 1992, to be precise, on the introduction of his good friends, Javier and Cristina Sojo.  Jim returned two weeks later, and since then, his engagement with IPODERAC has become life-long. Over the years, he has weeded the garden, milked goats, laid bricks, painted buildings, re-painted buildings, run to town to buy emergency medical supplies, filled in as a substitute house educator, raised money, and most importantly, mentored kids. In addition to his role on the ICF board, Jim also serves on the IPODERAC board. Jim currently is the CEO of the North American Specialty Hospital. Previously, he was CEO of the US/Mexico Foundation, president of the Biennial of the Americas, president of First Western Development Corporation, and general manager of GE Capital RFS in Mexico City.  He lives in Denver, Colorado, with his son, Javier. 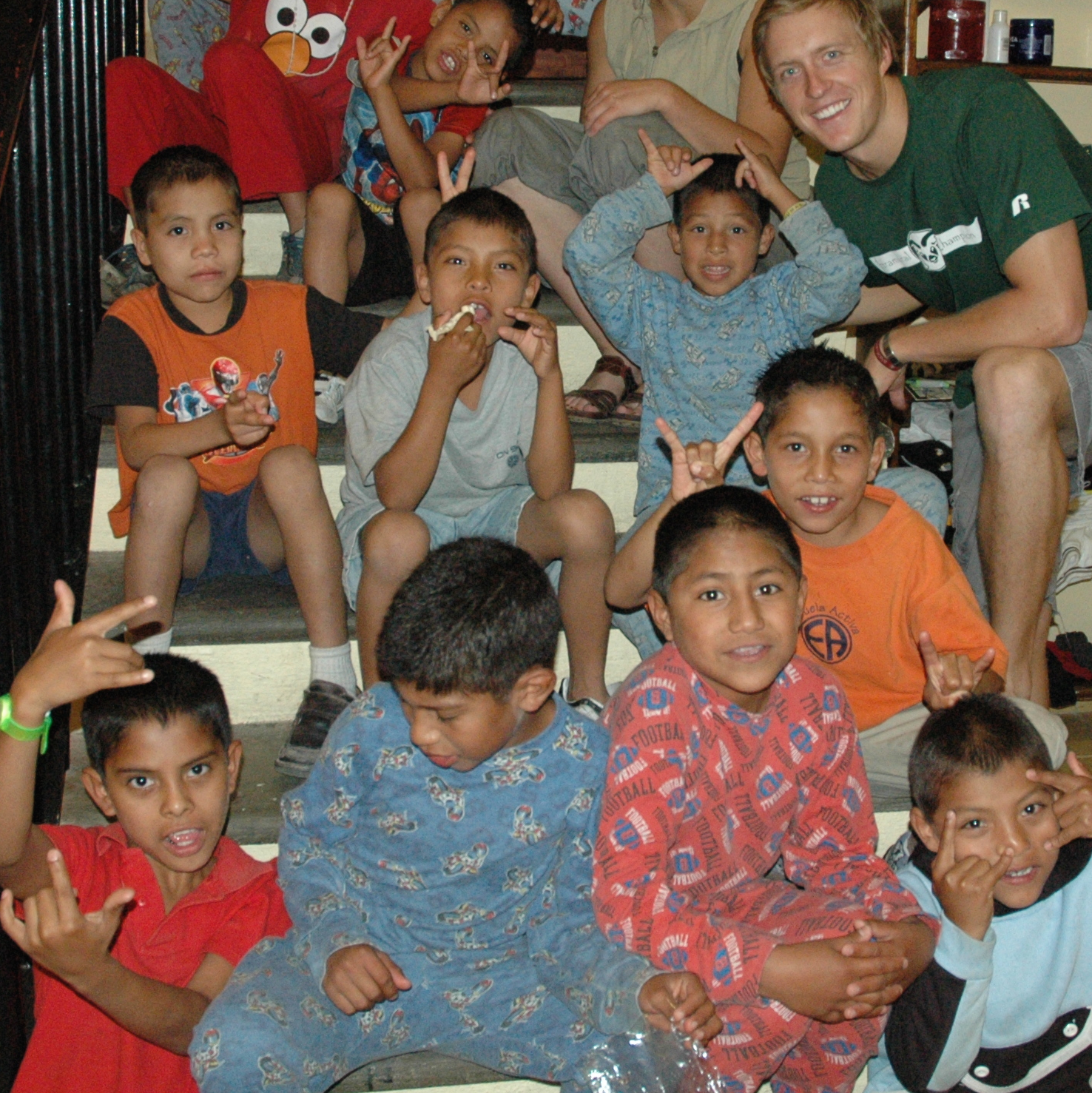 August Ritter is currently the Director of Board Relations for The Nature Conservancy (TNC). Previously, he worked as the CEO’s Outreach Manager and before joining TNC, he was a Sustainability Consultant with Waste Management Sustainability Services. He has a M.S. in Conservation Leadership and a B.S. in Human Dimensions of Natural Resources, both from Colorado State University. In 2009, prior to graduate school, August lived and volunteered at IPODERAC for six months. He was with the youngest boys in the house called San Juan. It was a transformative experience that changed his life. He’s been back to IPODERAC several times since 2009 and is amazed at how big his San Juan boys have gotten! 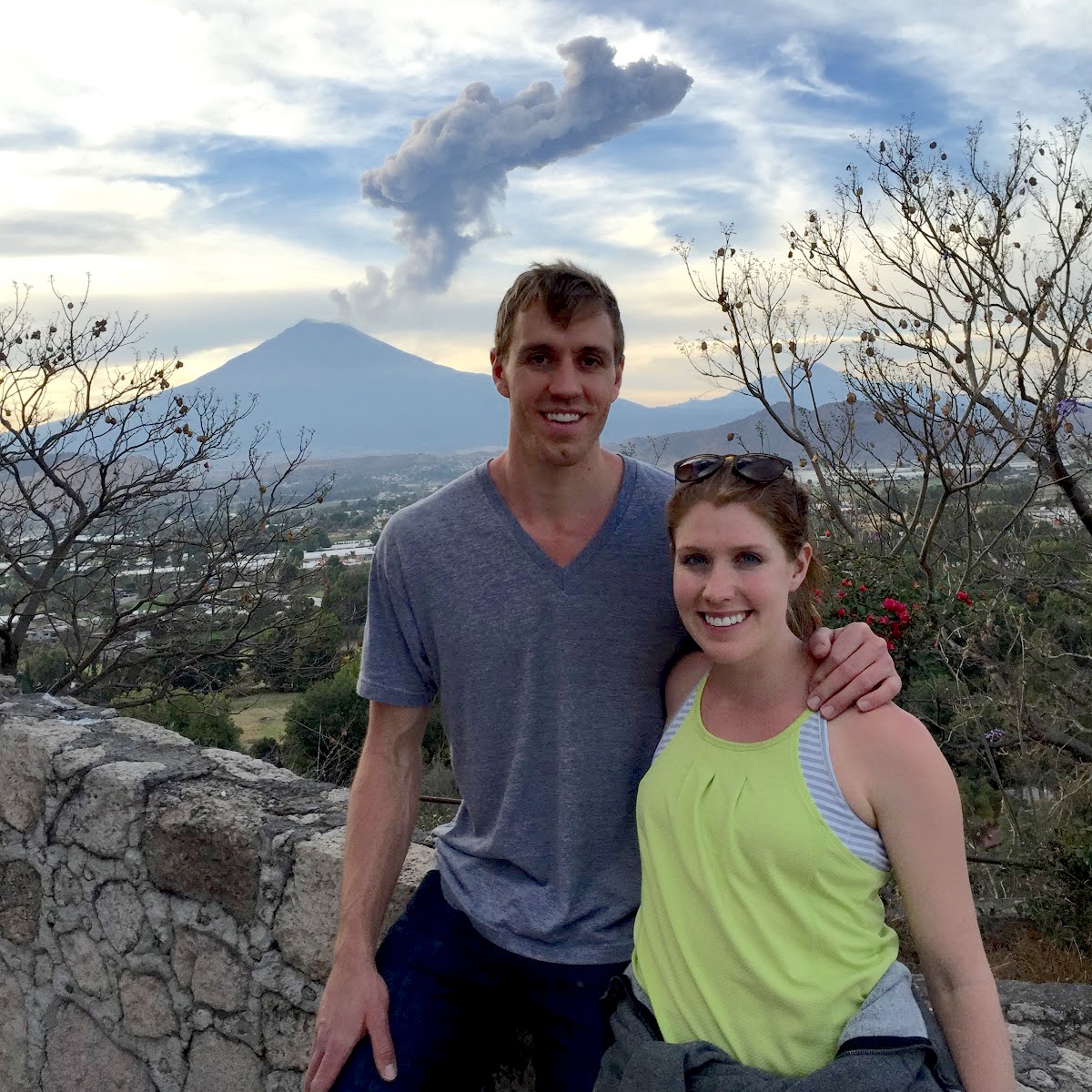 Mitch Benson is currently an Operations Engineer for Newfield Exploration.  Mitch has spent his entire career in the energy industry including positions in oil and gas and renewable energy.  He has a B.S. in Chemical Engineering from the University of Colorado in Boulder.  Mitch started working with IPODERAC in 2012 as part of Kid’s Christmas Fund, a fundraising campaign to provide Christmas presents for the 70+ boys of IPODERAC each December.  He was first able to visit IPODERAC in February of 2015 and was blown away by IPODERAC’s ability to make such a positive impact on the lives of dozens and dozens of young men. 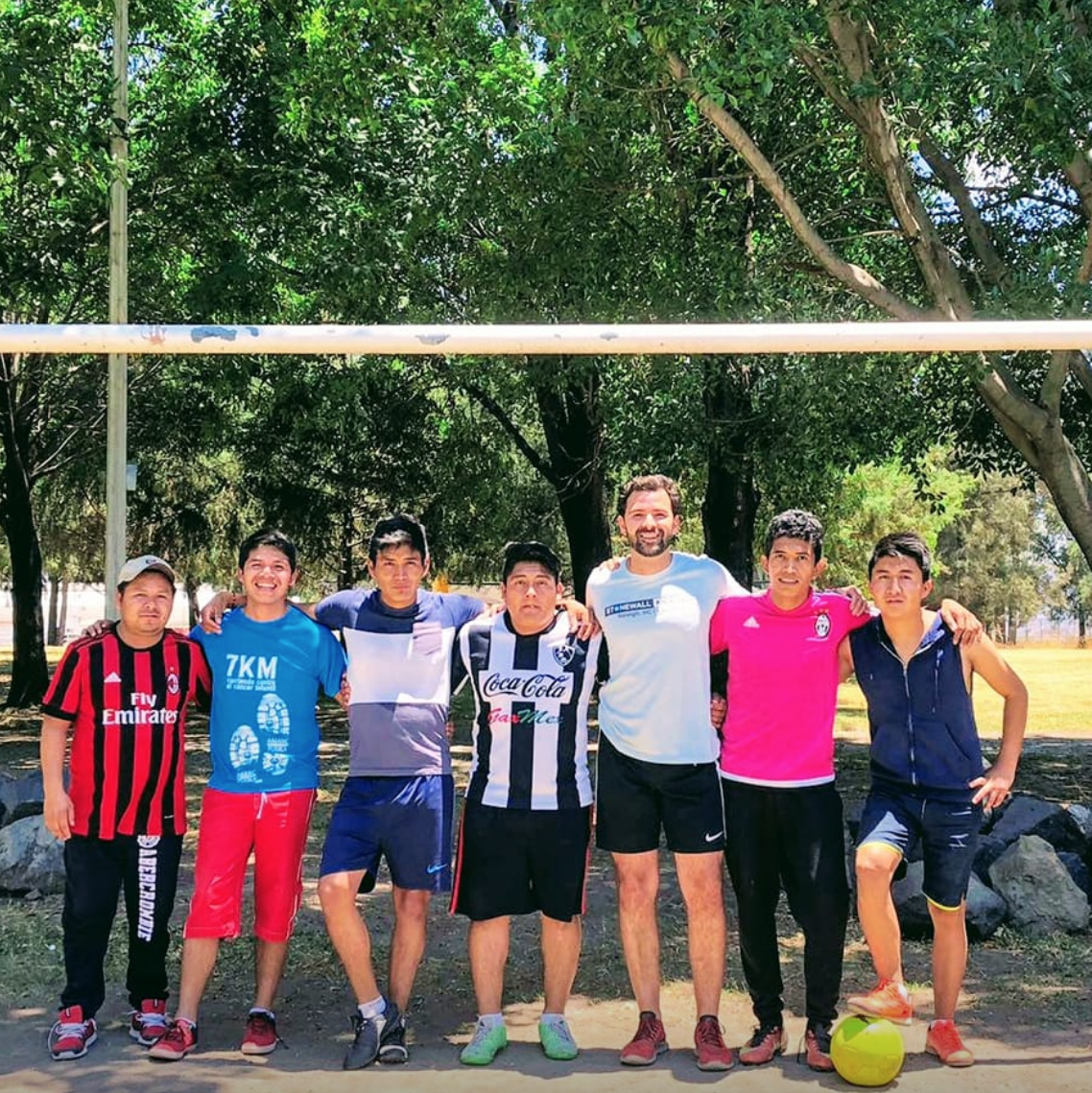 Francisco is currently living in San Juan, Puerto Rico, working as assistant to the Secretary of Education, developing and coordinating career and technical education initiatives. Francisco received his PhD from Florida State University in Education Leadership and Policy Studies, Sociocultural and International Development Education. His dissertation research focused on a mindfulness-based intervention strategy he implemented in 2017 with boys at IPODERAC. However, his first visit to IPODERAC was in 2009 when he volunteered and lived in the San Lucas house. He returned a year later to volunteer at the San Juan house, with the youngest boys. He still keeps in touch with the boys he worked with years ago and loves hearing about the families and lives they have created for themselves. 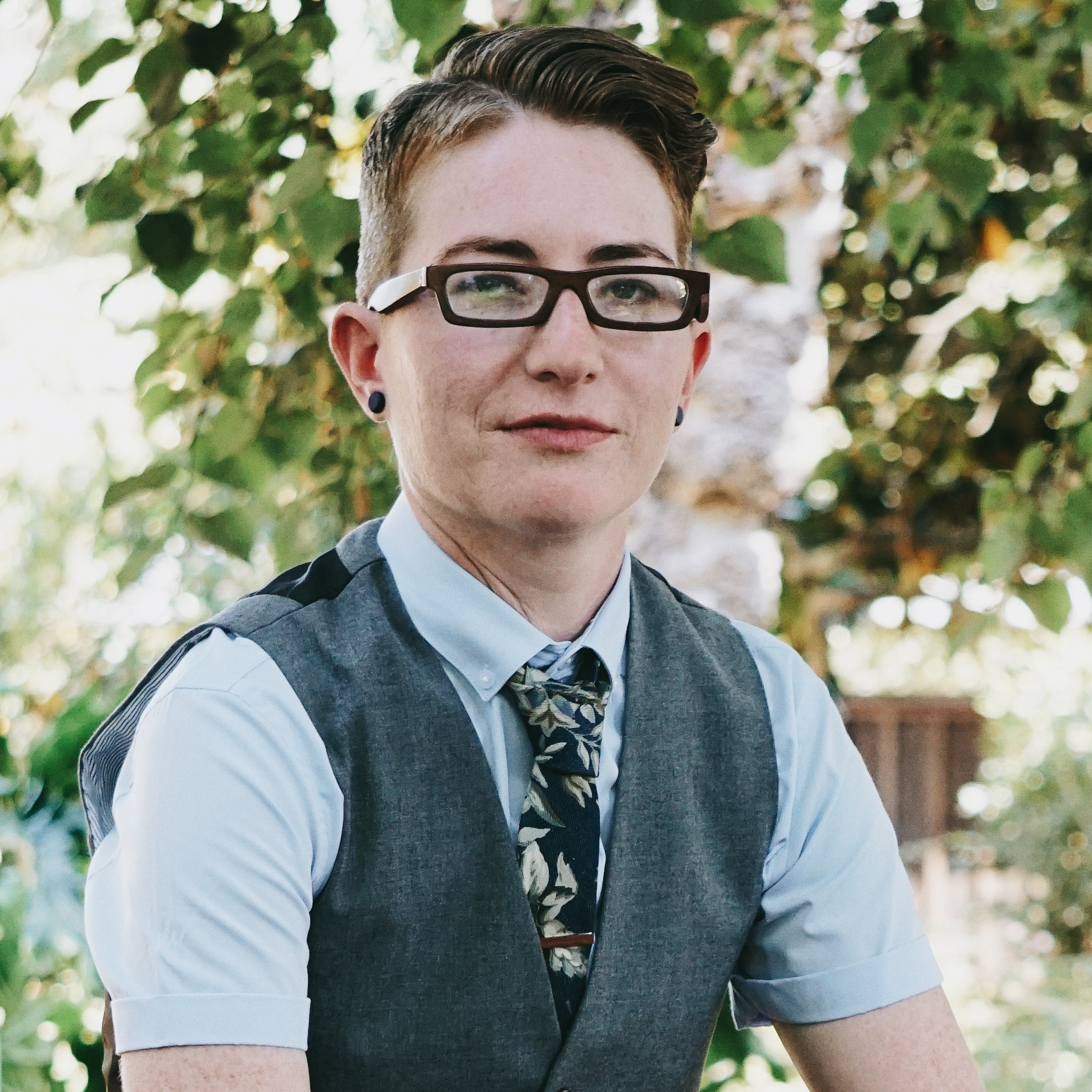 Opper is an Emmy-nominated documentary filmmaker and a professor at Santa Clara University.  Their feature films have been broadcast nationally on P.O.V. (Off and Running) and World Channel (Visitor's Day), and their recent series, The F Word, was nominated for a Gotham Award and an IDA Award.  Opper is the recipient of a Fulbright Fellowship and has been featured in Filmmaker Magazine’s annual 25 New Faces of Independent Film, Indiewire Magazine’s 25 LGBT Filmmakers on the Rise, and DOC NYC’s 40 Under 40 list of documentary talents. They live in Oakland with their wife, toddler and an untrained dog named Babs. 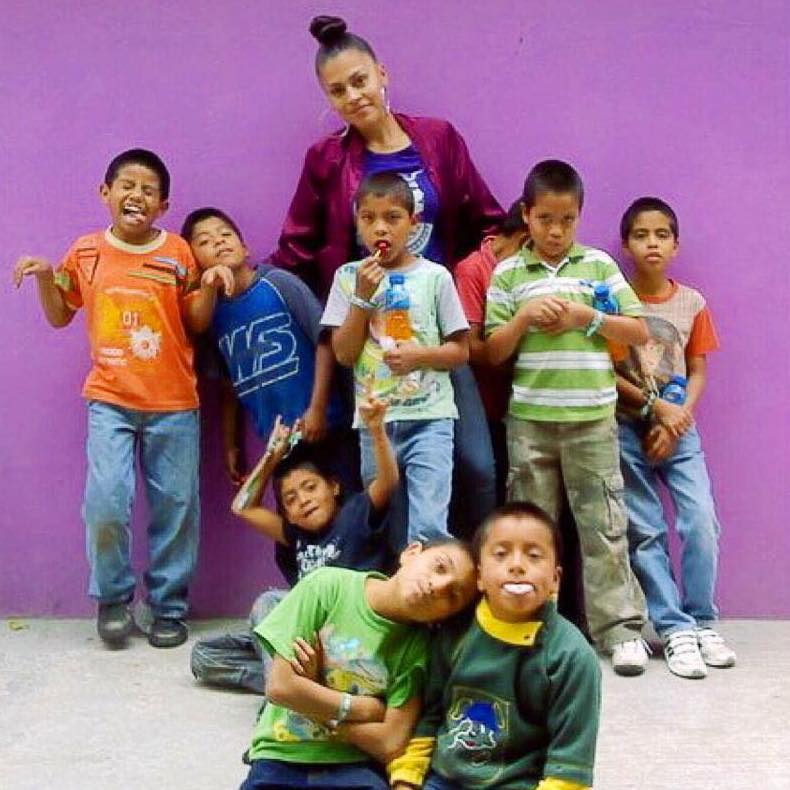 Alicia Lucero graduated magna cum laude in Organizational Communications from the University of Colorado – Denver, where she also received certifications in public relations and mediation. Having 15 years’ professional experience in education, Alicia has developed multi-culturally relevant curriculum, taught in urban and diverse classrooms, built community organizing and engagement campaigns, that included opening seven K12 schools throughout Denver; and most recently, is administering outreach and admissions for the Daniels College of Business at the University of Denver as Assistant Director of Graduate Admissions. During this time, Alicia has visited and lived at IPODERAC twice - once in 2005 and another time in 2011. The resilience, strength, and love she’s experienced from IPO continues to inspire her to this day. Outside of IPO and her academic profession, Alicia is highly involved in her Indigenous and [email protected] communities in Denver with her family, both downstream (family and friend events, activities, and the like) and upstream (involved with a number of organizations that administers events, education, and access to resources). 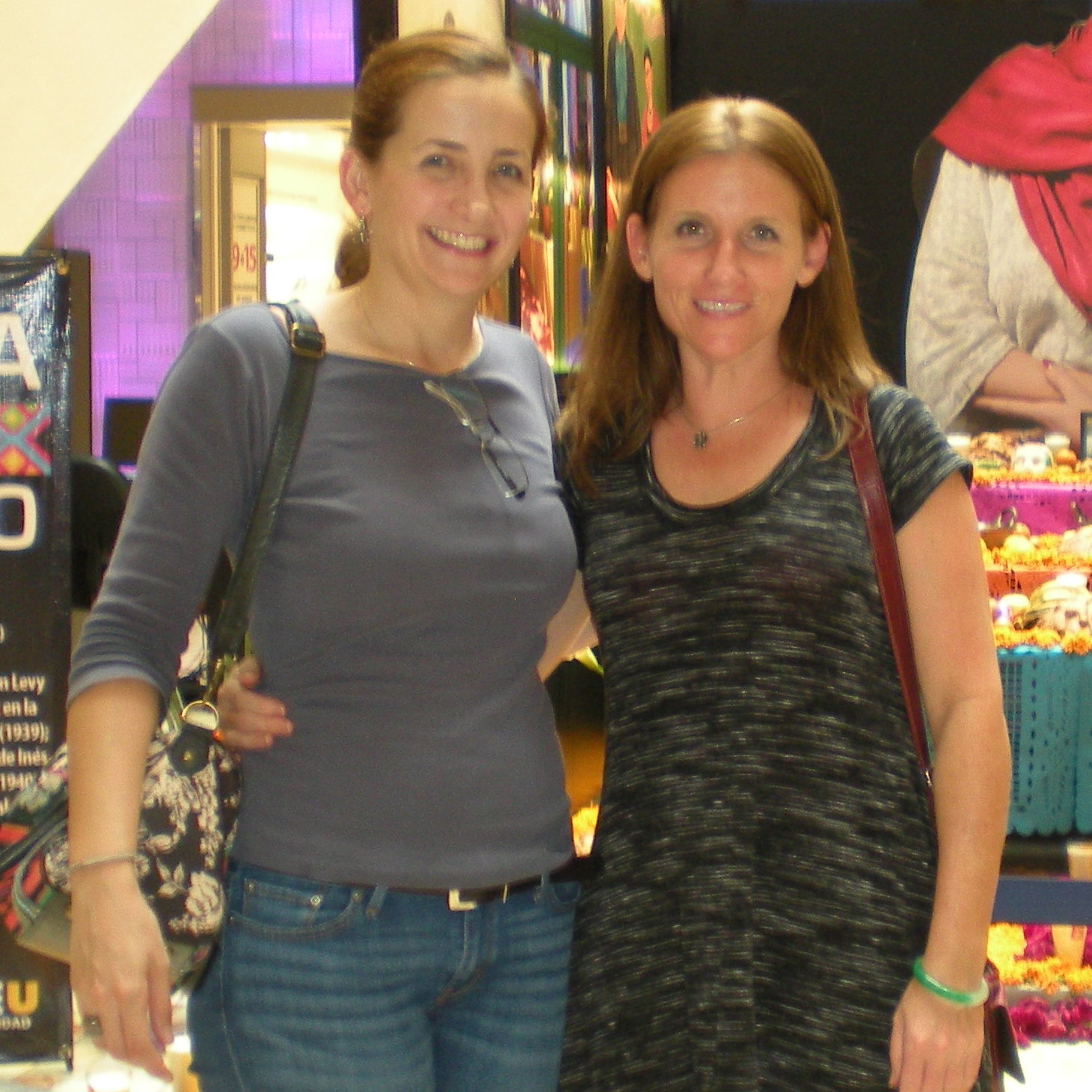 Stephanie Hill provides administrative and bookkeeping support for several nonprofit organizations and small businesses. She loves to do paperwork and keep things organized. She has worked with ICF since its inception and each year has developed a deeper appreciation for the work being done at IPODERAC. She has a B.S. in International Business from the University of Colorado at Denver and a Masters in Development Practice from Regis University. She has lived and worked in Taiwan, Antarctica, and Mexico. She enjoys hiking, reading, and studying Spanish.