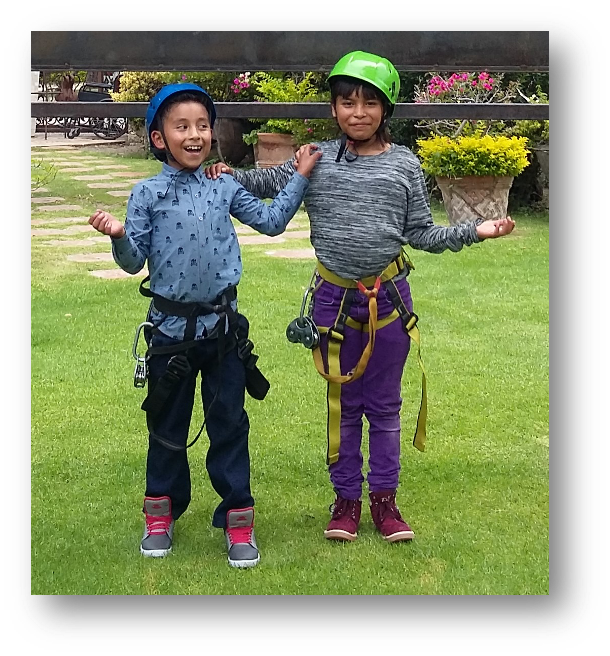 In Mexico, there are an estimated 108,917 children are living on the streets, and 30% of reported street children are girls. Over 80% of the current programs for girls are run by nuns and only train for traditionally female, low-paying jobs that will not help lift the girls from poverty. In addition, the capacity of existing programs to assist more girls is severely constrained. IPODERAC is expanding its reach by building a separate center for young girls which will use the same successful development philosophy used with the boys since 1966, but with added components designed to empower the girls with confidence and life skills necessary to become emotionally and economically stable.

A New Center: IPODERAC for Girls

The City of Atlixco donated 6.8 acres of land in October 2014 to serve as the location for the new center (pictured here). It is six miles from the existing IPODERAC campus. 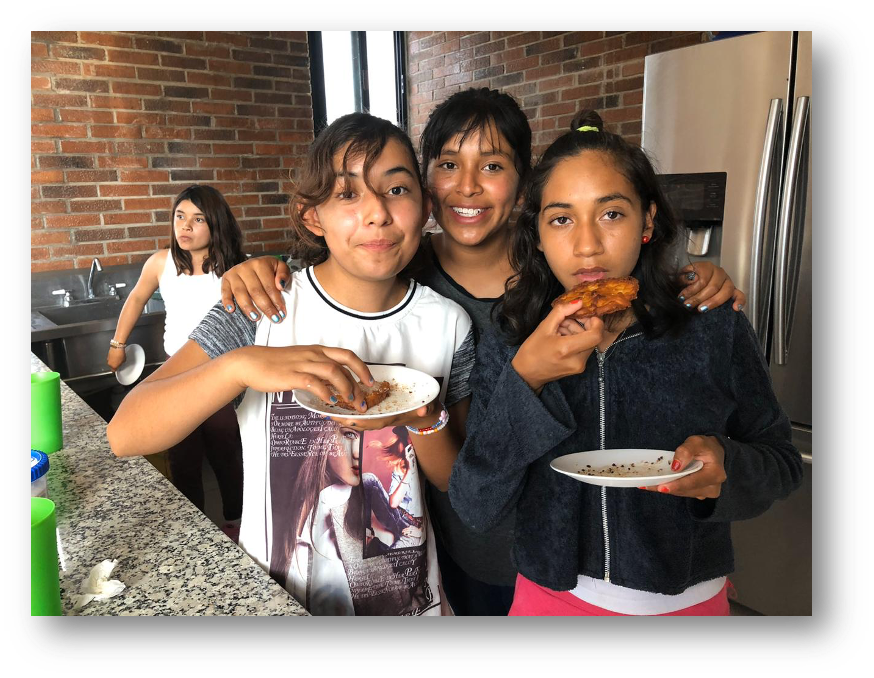 After a pause in building due to the pandemic, construction has once again resumed. There are currently 36 girls living in 3 completed houses. All 6 houses have been built and IPODERAC is working on furnishing and equipping the final houses.

IPODERAC is also opening a communications center on the girls' campus. The center will have a technology lab so the girls can get trained on technology, which will help with employment.

Click the button below to donate to the girls' program:

Located about 75 miles southeast of Mexico City, the city of Puebla is the capital of the Mexican state of the same name. It is the fourth largest city in Mexico.  Known for its traditional cuisine, colonial architecture, and Talavera pottery, it is also an industrial hub for cars, automotive parts, textiles, petrochemicals, sugar and other products. The world’s largest Volkswagen factory outside of Germany is located here, as are plants for Ford and Fiat with Audi joining them in the near future.  Home to many universities and technical training facilities, students are drawn to the numerous academic and industrial opportunities in the Puebla area.

As part of IPODERAC’s commitment to help the boys become self-sufficient when they leave, funding is raised to provide scholarships for them to attend technical high schools and universities. The boys compete for the scholarships and are held accountable for their performance while receiving a scholarship.  Many boys choose to pursue careers as automotive engineers and technicians, chefs and even lawyers. One former IPODERAC resident has been a corporate attorney for over 10 years in the Mexico City office of one of the world’s largest law firms. Several boys have joined an engineering firm that supports the automotive industry, while one young man became a local auto mechanic, comfortably supporting his wife and their new son.

If you are interested in assisting a student to pursue education or training that will help him lead a productive life, you can sponsor a student with a $2000 scholarship for one year of technical training or you may designate your donation, in whatever amount, be dedicated to providing scholarships for the boys. 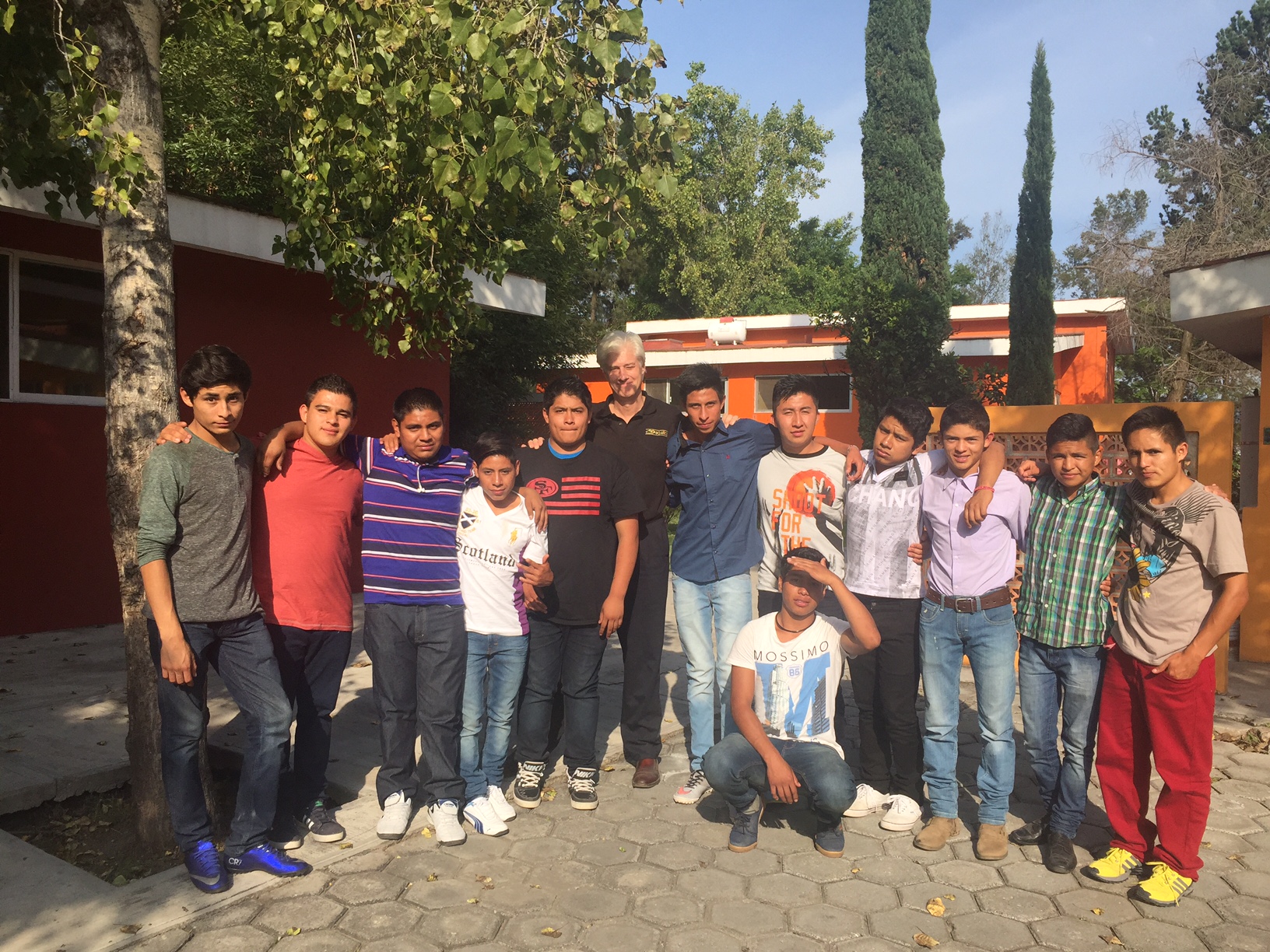 Scholars with board member, Jim Polsfut