This past Christmas, my wife Jeannie, my four children, August, Abe, Sam and Tally, and August's fiancé, Perri, decided to forgo a typical American Christmas and do something a little different to celebrate the Yuletide holiday.

We agreed that the seven of us would spend Christmas week, from December 23 through December 30, in central Mexico, at IPODERAC, a home for over seventy boys who have been abused, neglected, or abandoned.  We were familiar with IPODERAC after August, our eldest, spent time there as 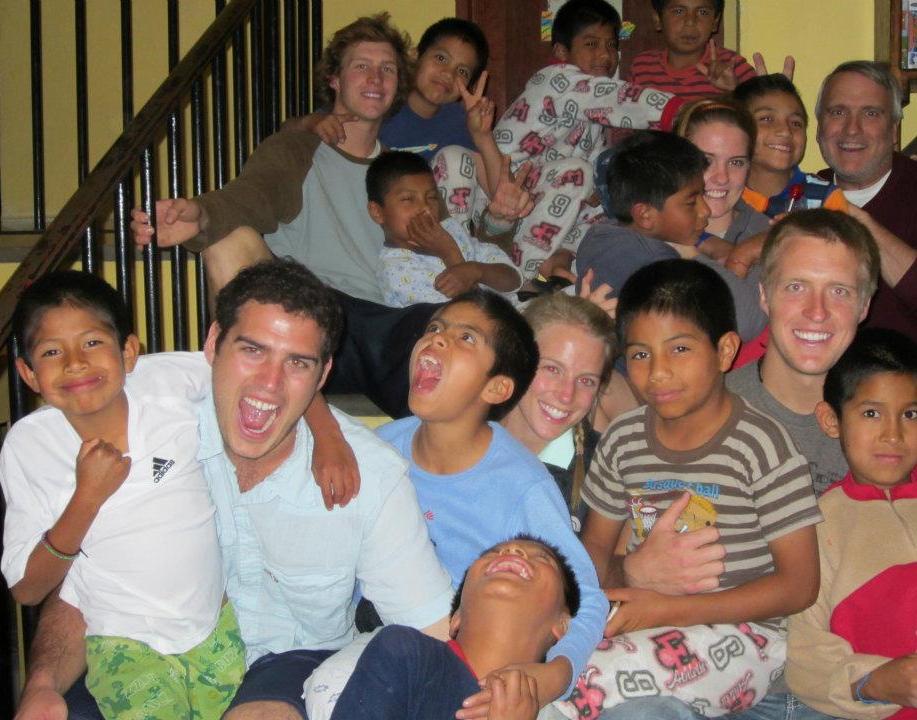 a volunteer in 2009-2010, living with a dozen of the six, seven and eight year olds, basically helping them navigate every part of their day.

Before leaving our home, we put out a call for soccer jerseys and soccer cleats for the boys.  We knew it would be tough to outfitall seventy-two boys, but we also have very special friends.  The first of the "little miracles" of our trip happened when our friends responded in overwhelming style.  We received enough jerseys for every boy to have at least one, and most would have two.  We also received enough cleats to outfit a big percentage of the older boys.  Because soccer is a mainstay activity at IPODERAC, these were perfect gifts.

The week was full of activities, but Christmas Eve had to be a highlight.  For the boys, it is the biggest night of the year.  We began with the celebration of an evening 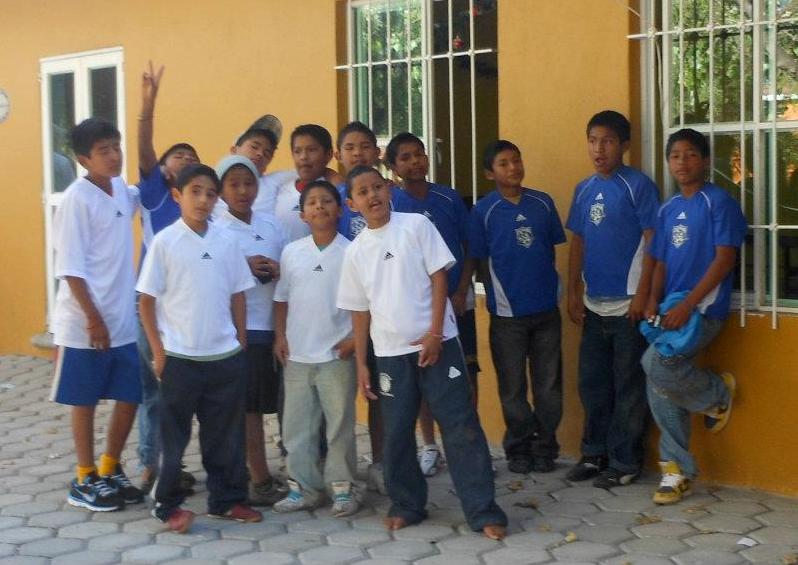 mass, outside, probably in weather a lot like Bethlehem around 2011 years ago.  Next we watched a moving and emotional candle ceremony where one after another the boys would receive a lit candle from someone who had been impacted by them in the past year, and that boy would in turn pass a lit candle on to a boy or a staff member who had impacted them.  Even with my limited Spanish, I could tell that the boys were exchanging stories of love, of tension, of hardship, and of redemption.  Talk about experiencing the true meaning of Christmas!

After the candle ceremony we repaired to a big dining room for dinner (a veritable feast compared to the boys' normal diet of rice and beans) and games.  All of this would have been enough in one day for most of us, but not for the IPODERAC boys.  This was their big night, and there were still a number of piñatas that needed busting.  The festivities lasted until two in the morning on Christmas day.  In thinking about the IPODERAC Christmas, I was moved beyond words by the fact that for these boys, the Christmas celebration was about relationships, about giving, about laughing, about dancing. 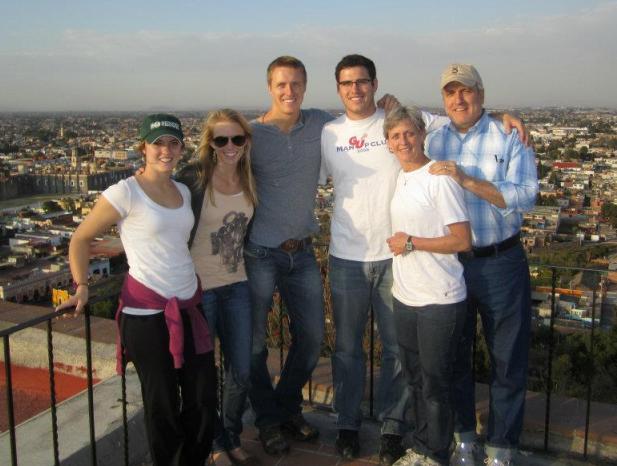 I will confess that the idea of volunteering at IPODERAC over the Christmas holiday made me feel a sense of pride, in myself and in my entire family.  The source of that pride was that we, as a family, were giving up our holiday to be there.  It was a sense that we were "serving" these boys, and there was an inherent good in that.  But, what usually happens in these situations, and what happened to my family, is that we realized over that week that we were the ones who received the real gift.  It came in the form of the love the boys showed each of us, it came in the graciousness and dignity that we saw in the eyes of these boys.  I don't want to sugarcoat the situation at IPODERAC.  These boys have experienced difficult, even horrific circumstances.  But they are survivors, beautiful survivors working their way forward, and for a week, my family and I got a little bit of that on us.  We are better for it.