During the summer of 2009, I searched for a volunteer opportunity in South America or Mexico.  Before long, one found me. A family friend told me of a home for abandoned and homeless boys in Mexico called IPODERAC.  This seemed to be exactly what I was looking for, so in September, I packed my bags and headed south.

Upon arriving at IPODERAC, I was placed in the San Juan house, the purple home reserved for 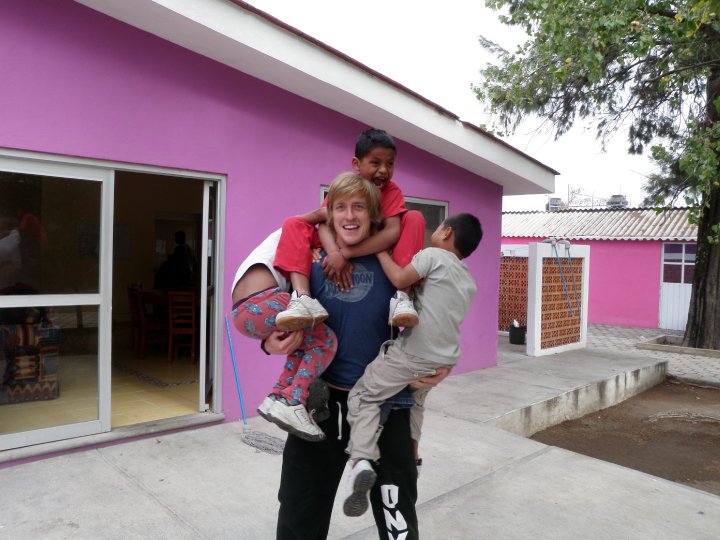 the twelve youngest boys in IPODERAC, who range from six to ten years old. If I said my transition to life at IPODERAC was easy, I’d be lying. It took time and patience on both my part and the boys’ until we all felt comfortable with one another. By the second month, however, I could tell that my relationship with mis chavos (the boys) was something special, and perhaps even life-changing.

So what exactly did I do during my time in IPODERAC? It’s difficult to say, but I like to think that, to each of the boys, I was a stay-at-home dad, teacher, older brother, and friend.  Because my roles varied so much, my experiences and responsibilities did as well. Some of the things I did included tucking the boys in at night (usually with some sort of classical music) and waking them up in the morning (Michael Jackson was a popular choice). I also helped with homework, taught English classes, played soccer, helped prepare meals, did laundry, farmed, maintained the pig’s sty, read to the boys at night, and helped teach them how to read.  I walked them to school, joked with them, held them when they cried, and talked with them about the “outside world.” 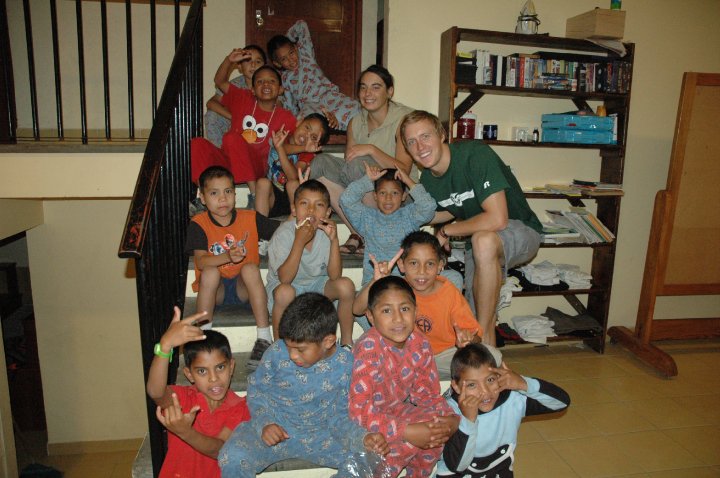 Although trying to go into more detail about my time at IPODERAC would likely be impossible in a short letter, what I will say is this: leaving IPODERAC and mis chavos was the single most difficult thing I have ever done. I went down there to see if I could help change someone’s life, but when my plane landed in Denver in March, I realized it was my own life that had changed.  At IPODERAC, I learned more about life and about myself than I ever have or perhaps ever will. I know it’s cliché, but I honestly wouldn’t trade this experience for anything in the world.

IPODERAC is always in need of new volunteers.  If you or someone you know is looking for a life-changing opportunity, please contact me.  I would be more than happy to share stories or provide more information.  My e-mail address is [email protected].