Celebration and Groundbreaking for Girls' Program

Over 150 people, along with reporters from Puebla’s TV stations, gathered on Saturday, November 29, 2014 for the historic groundbreaking of IPODERAC’s new program for girls. 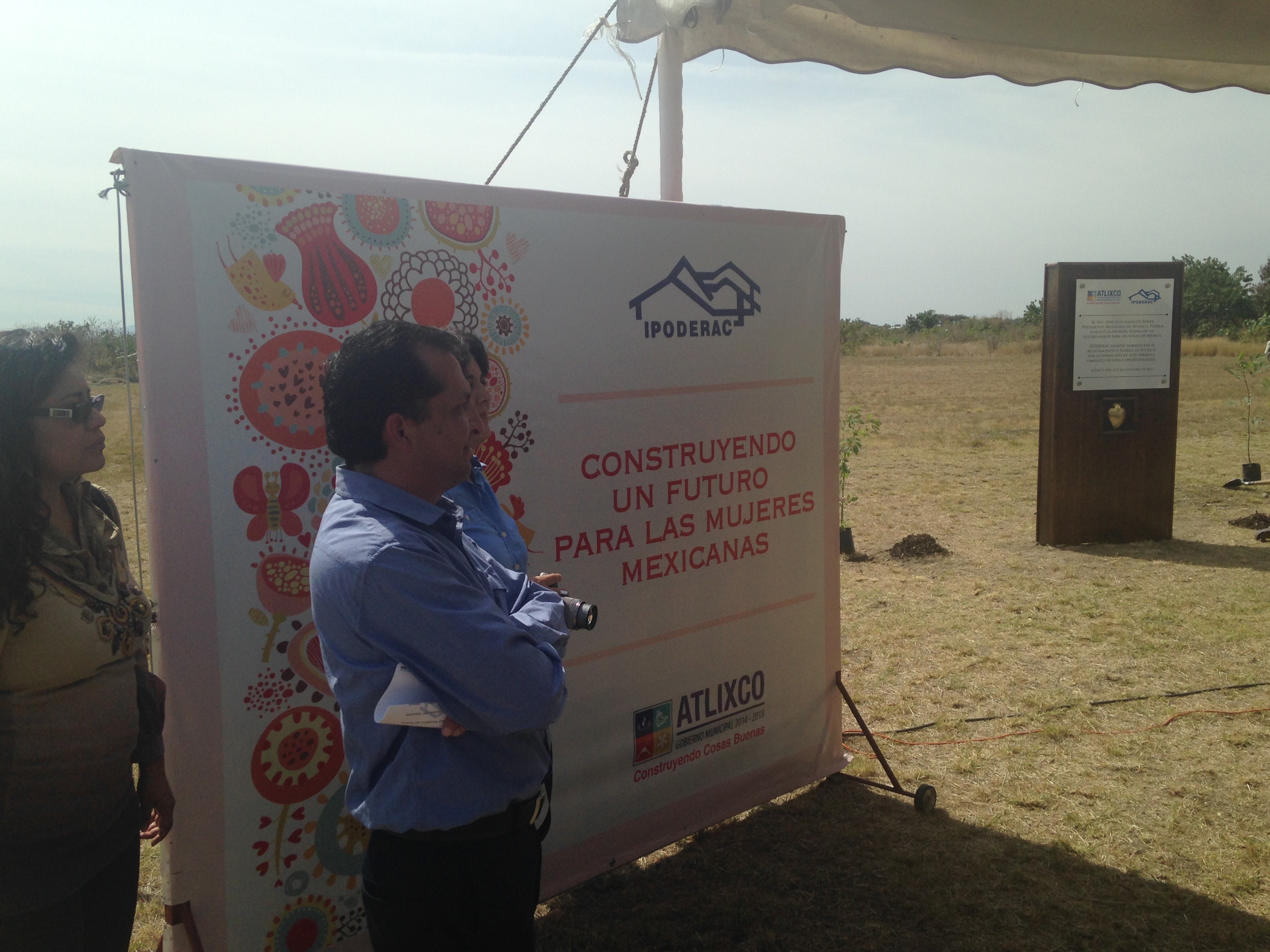 land, the City of Atlixco stepped forward with the donation of a former sports park for the program. The ceremony, known in Mexico as “the First Stone,” was an inspiring event that moved many of the speakers, including the Mayor of Atlixco, to tears. The IPODERAC board chair, Helga Martens de Barocio, who has served on the board since its early days in the late 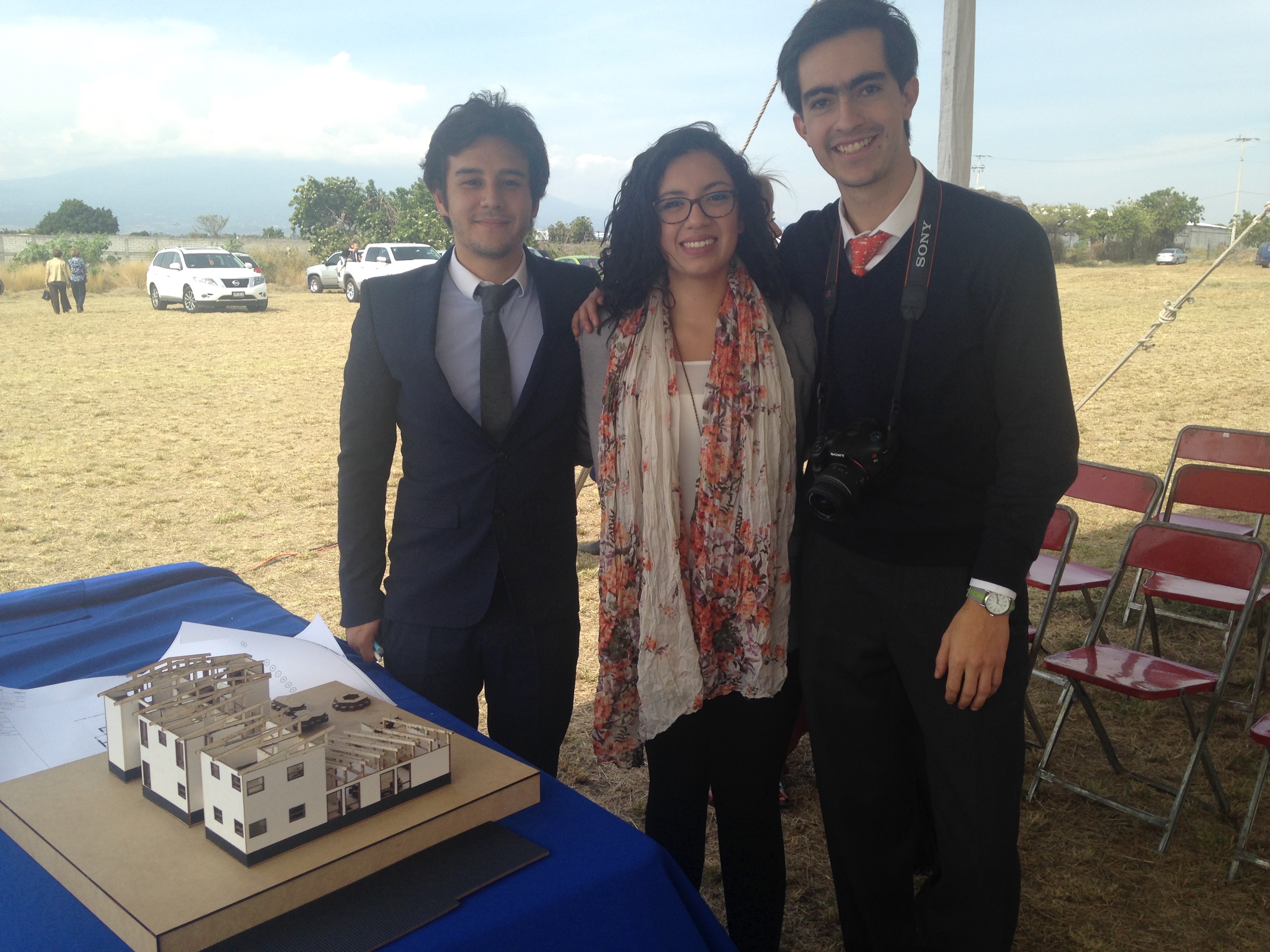 1960's, described the history of IPODERAC and the long struggle to find a place for girls. She thanked Claudia and Javier Lozano, also IPODERAC board members, for their tremendous efforts to secure the land.

The land was blessed by the local priest and the winning design of the first home was unveiled. Architecture students from a nearby Puebla university competed among 14 entrants to provide a modern design which embraced the girls' privacy needs, the natural beauty of the surrounding area and the need for flexible rooms and practical furniture that could be configured for multiple uses. Construction is expected to begin on the first two homes, each of which will house 12 girls and 3 adults, and supporting facilities in the Spring of 2015 with completion in August of 2016, marking the 50th anniversary of IPODERAC. Additional homes and facilities will be added over time. 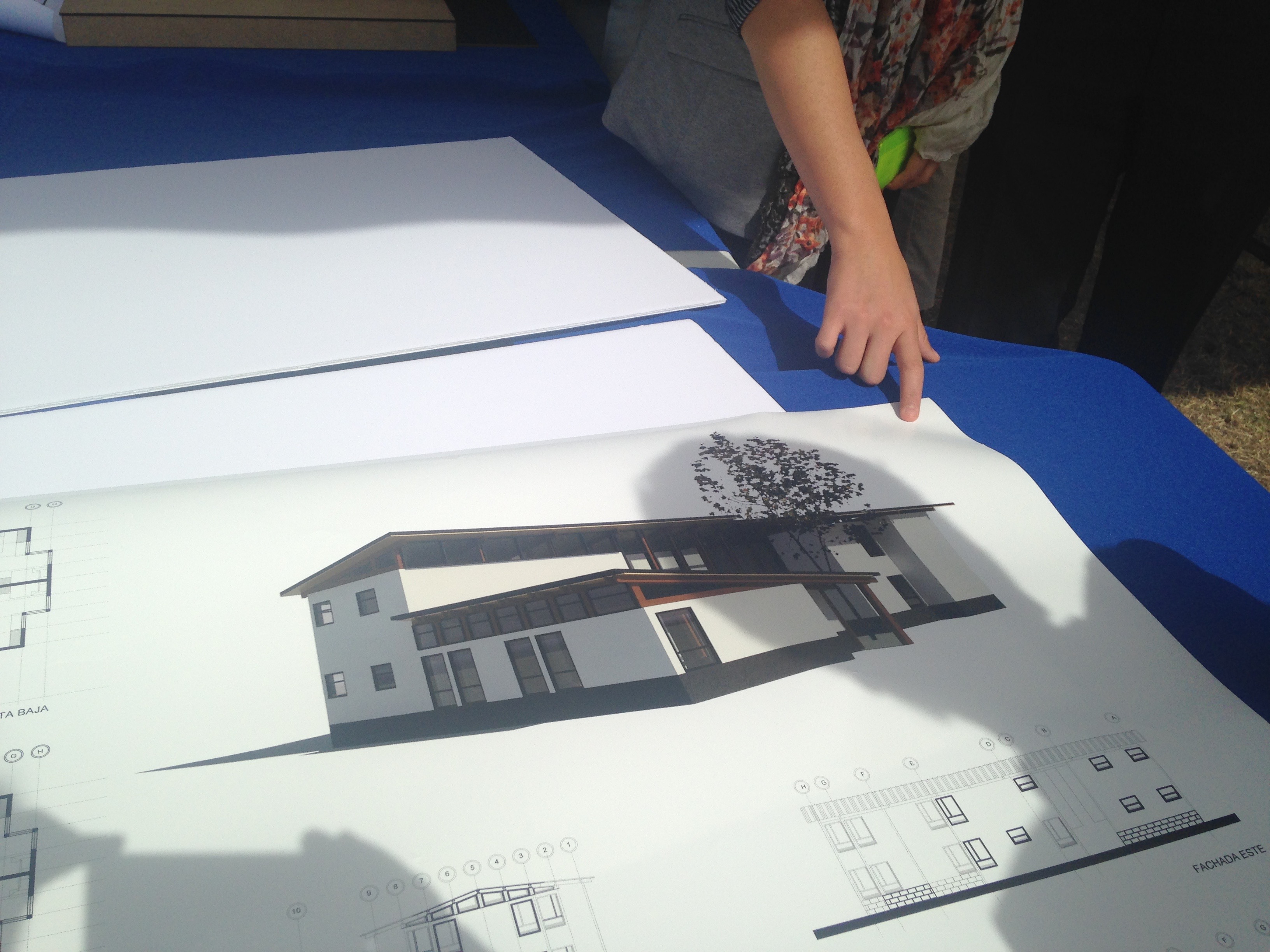 The current boys living at IPODERAC cleared a foot or more of brush on a large portion of the land for the event and prepared the cheese that was served at the wine and cheese reception following the ceremony. Dressed in their best clothes, they were clearly very proud of the new development and enjoyed helping me and others plant six trees as the start of an outdoor garden area. I planted on one behalf of the IPODERAC’s Children Fund (ICF). ICF received much recognition and praise 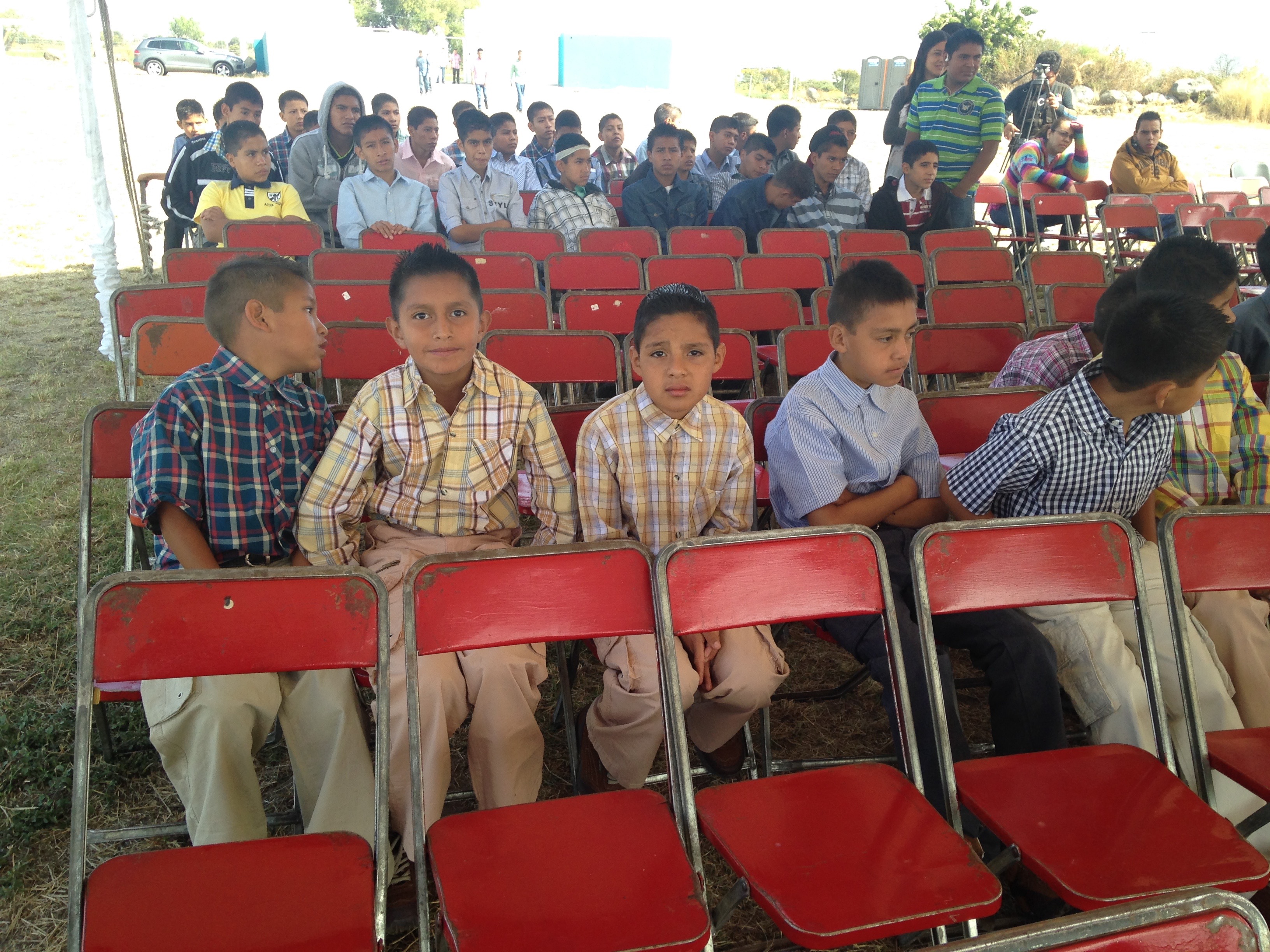 as IPODERAC’s U.S. partner throughout the ceremony and I was very happy that I could participate in this historic event. As Paco Jaimez, the executive director of IPODERAC, said in his remarks, “the girls who will live here soon have already been born and are struggling. They have no idea that in a short time, they will be able to live and grow here."