On September 25th, IPODERAC celebrated its 50th anniversary by thanking all of the people who have helped IPODERAC with donations and services throughout the years. The celebration was held in a garden at IPODERAC that was beautifully decorated by Eli Couttolenc and was accompanied by a casual brunch of cheese, grapes, bread, and wine.

During the ceremony, there was an “Acción de Gracias” to express gratitude and a presentation of a radio program report called “Radio Viento Fumarola”. During this program, which was conducted by Nacho, four of IPODERAC’s boys acted as reporters and interviewed several friends of IPODERAC....

Rebeca Landa, Agustín’s daughter, and Mrs. Helga explained the history of IPODERAC. Paola Vivanco, the coordinator of the homes at IPODERAC, described the Education Model. Érika Martínez, Academic Coordinator, and Giovanny Notario, Training Coordinator, were interviewed to explain the education formation process that IPODERAC works through with the boys. During Olga Ginestet’s interview, she explained the importance of the participation of all donors in the daily life of IPODERAC. Xavier Lozano described the history and operations of the Villa Nolasco Cheese Factory, and Tania Briseño Oliveros explained the benefits of volunteering at IPODERAC. The radio program closed with Claudia Ruíz and José Guadalupe describing the IPODERAC for Girls program, and sharing IPODERAC’s future goals.

The celebration was interactive and guests were encouraged to express how they feel about IPODERAC, meet the boys, sample the cheeses, and also request more information. 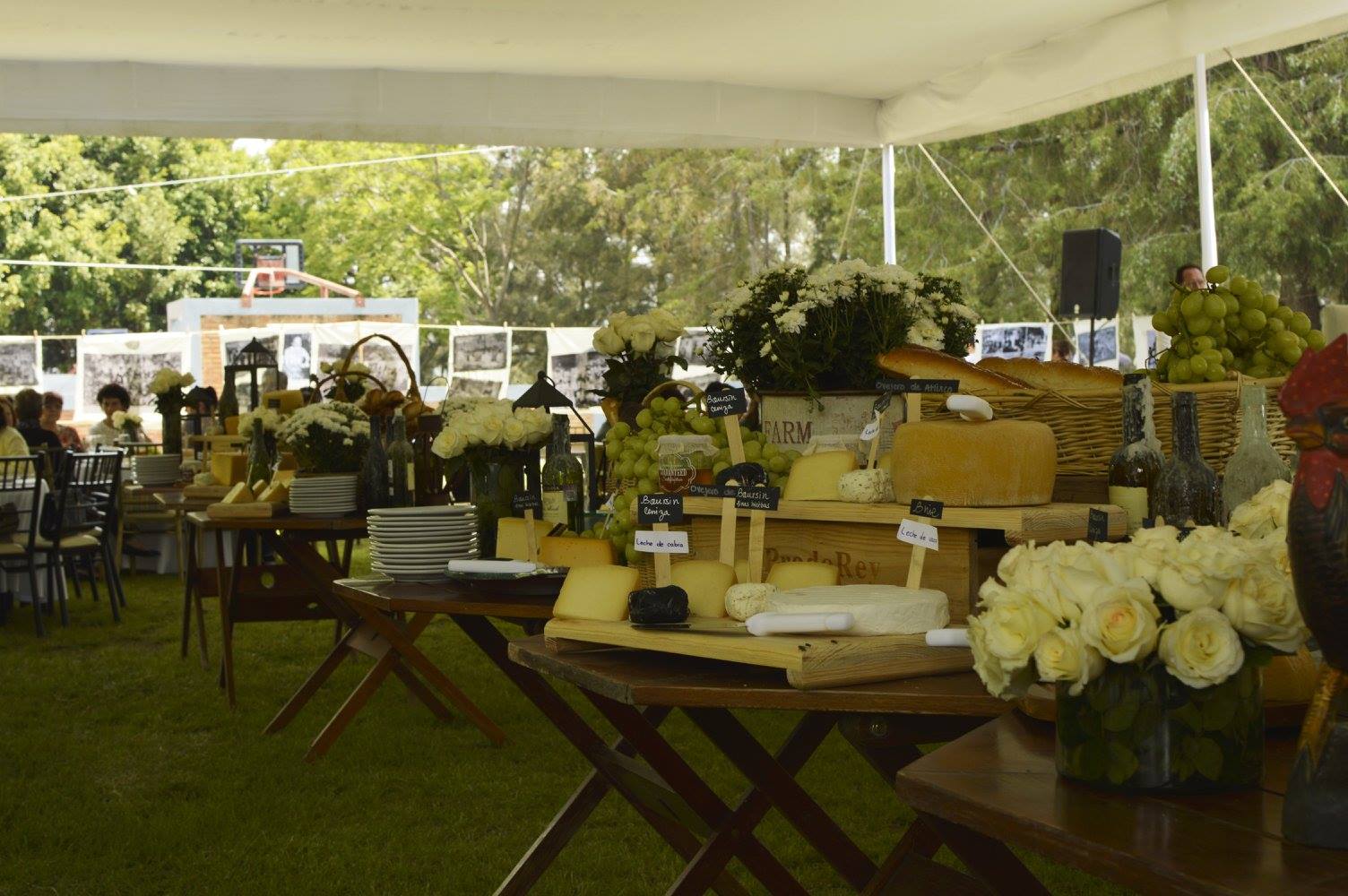 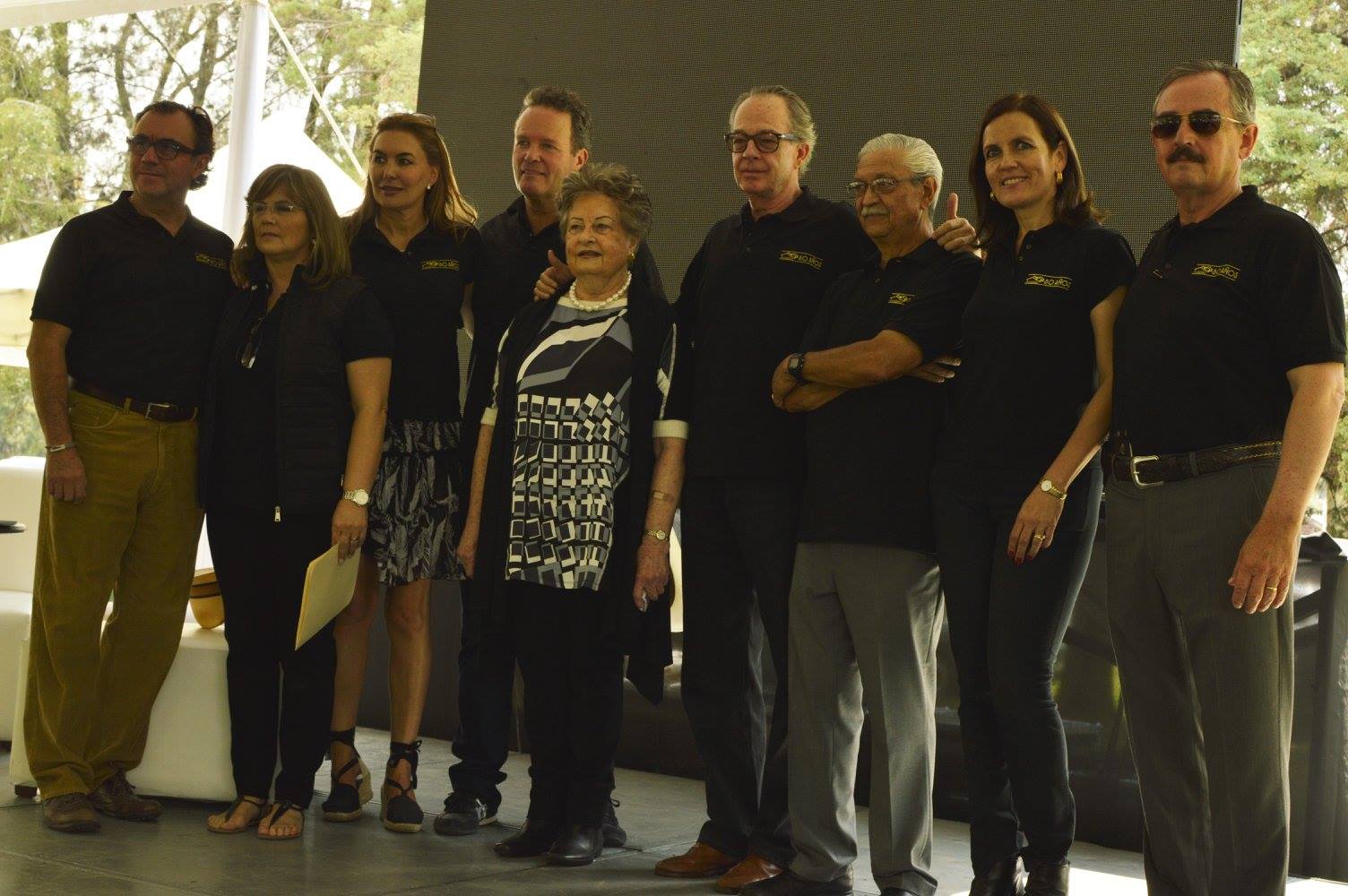 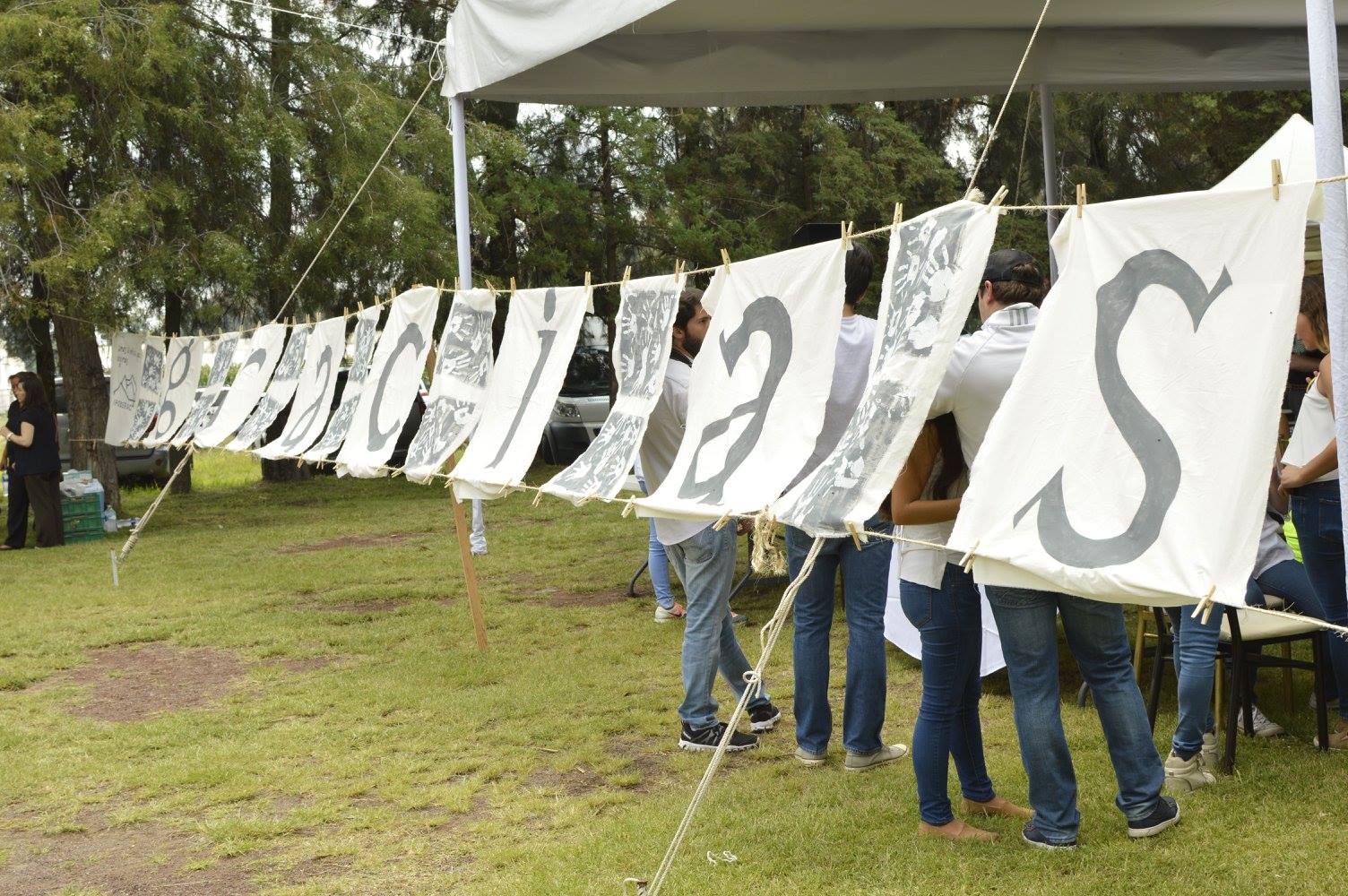 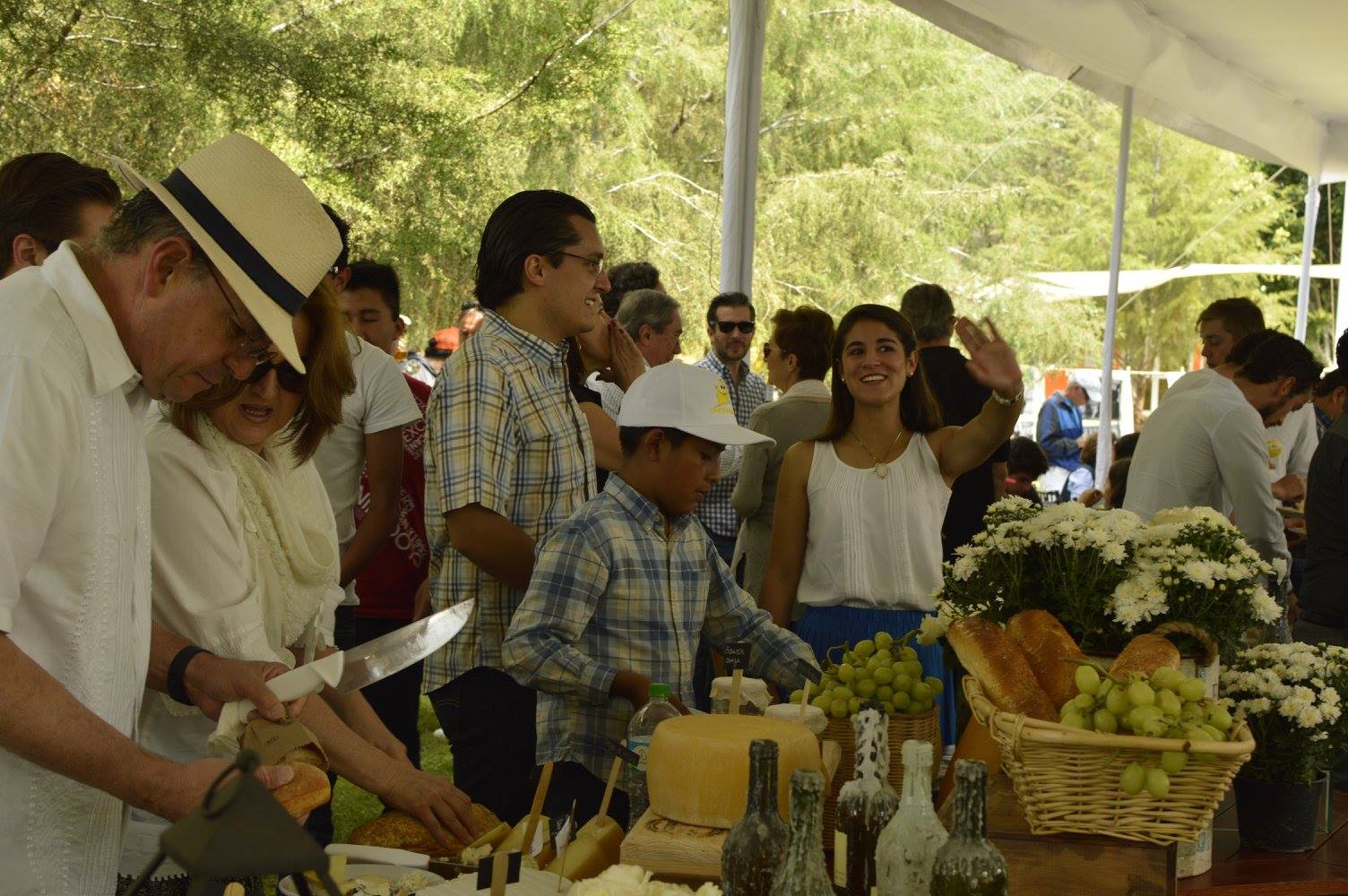 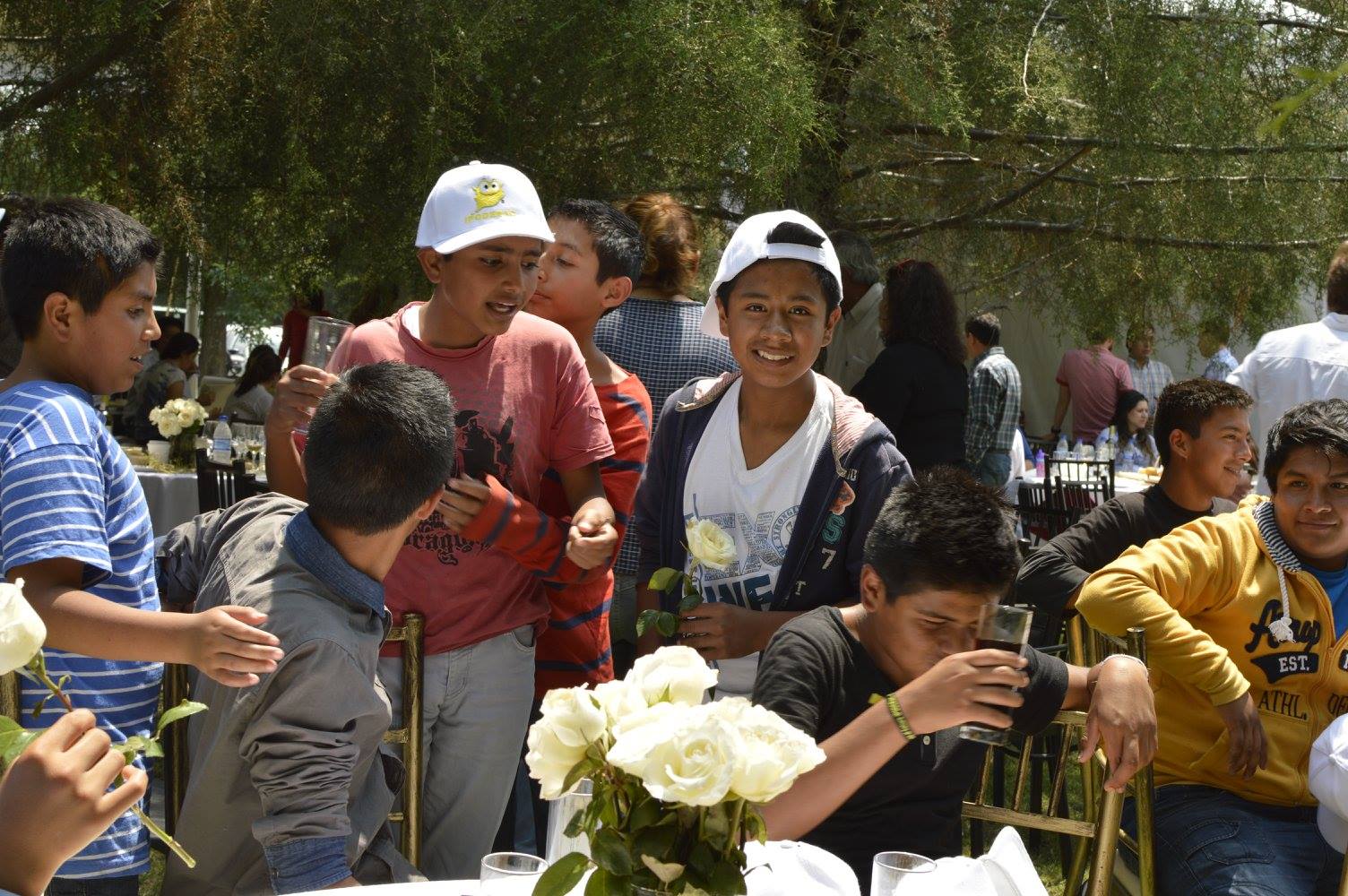 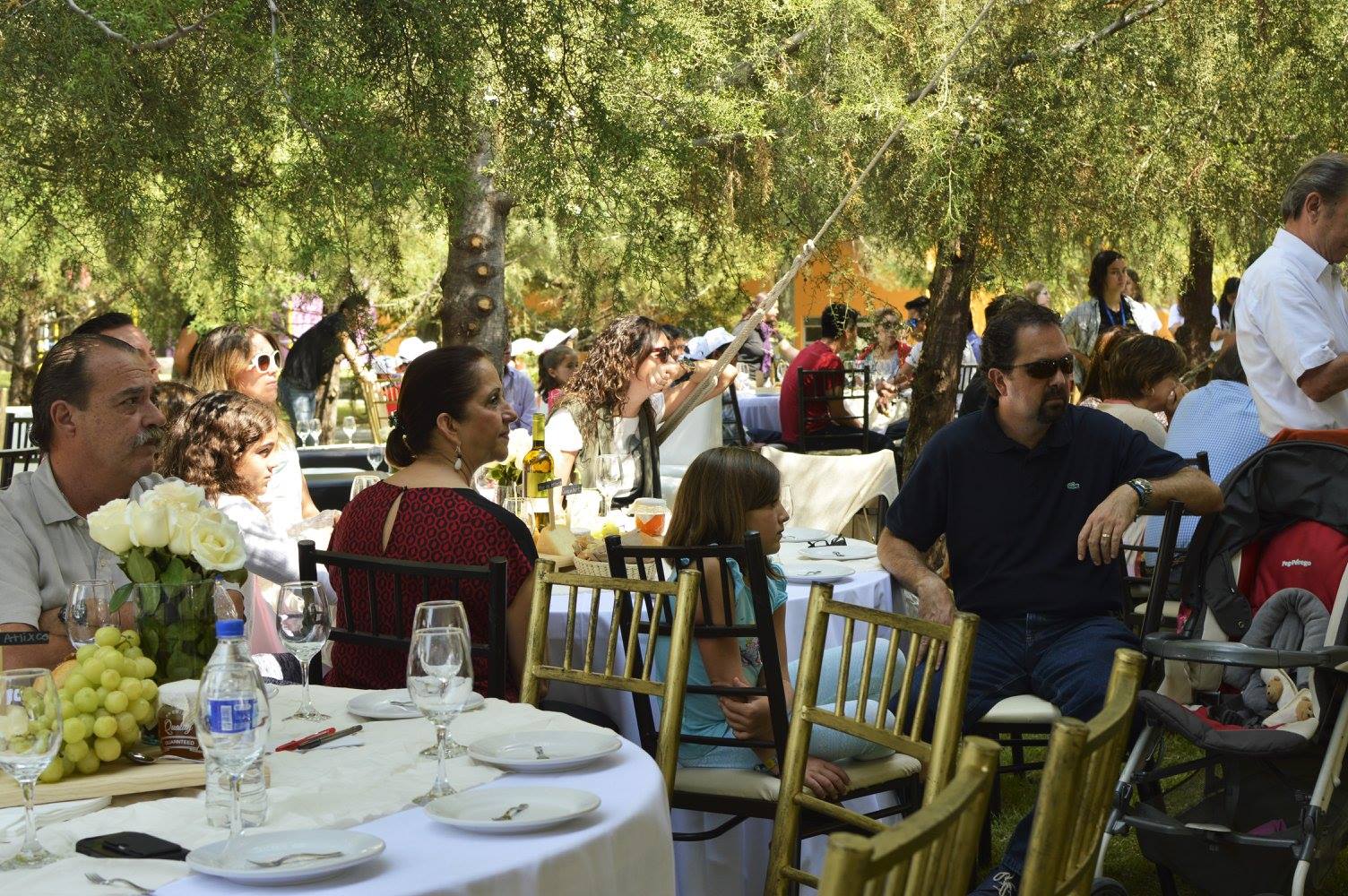